Five Star Professional partnered with Rhode Island Monthly to conduct research to identify a select group of real estate agents who are exceptional in both their ability and their commitment to overall satisfaction. Fewer than seven percent of Rhode Island residents holding real estate licenses were selected. 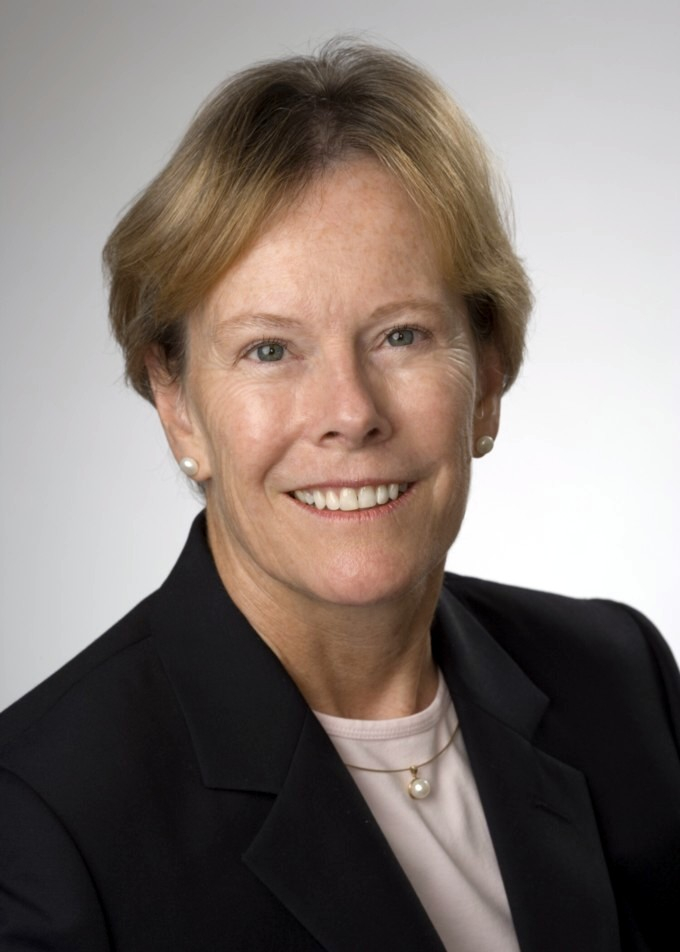 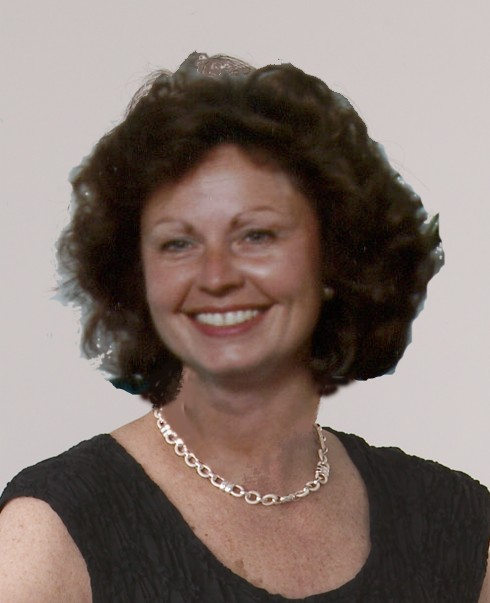 A survey was provided to area residents who purchased a home over $100,000 within a 36-month period, as well as to subscribers of Rhode Island Monthly and 200+ mortgage and title companies. Respondents were asked to evaluate real estate agents they knew through personal experience and to evaluate them based on nine criteria. Both negative and positive evaluations were included in the scoring.

All qualified real estate agents were screened with the Rhode Island Association of Realtors’ database to verify that licenses were current and no disciplinary actions were pending. The final list was reviewed by a panel of local realty company executives, professional and trade association officers and others directly involved in housing-related businesses.