Concurrent with this, the company is pleased to announce that Carol Stewart—one of Gasparilla Island’s top-producing real estate agents—has joined the new office, which is located at 420 East Railroad Avenue, in the Village of Boca Grande. 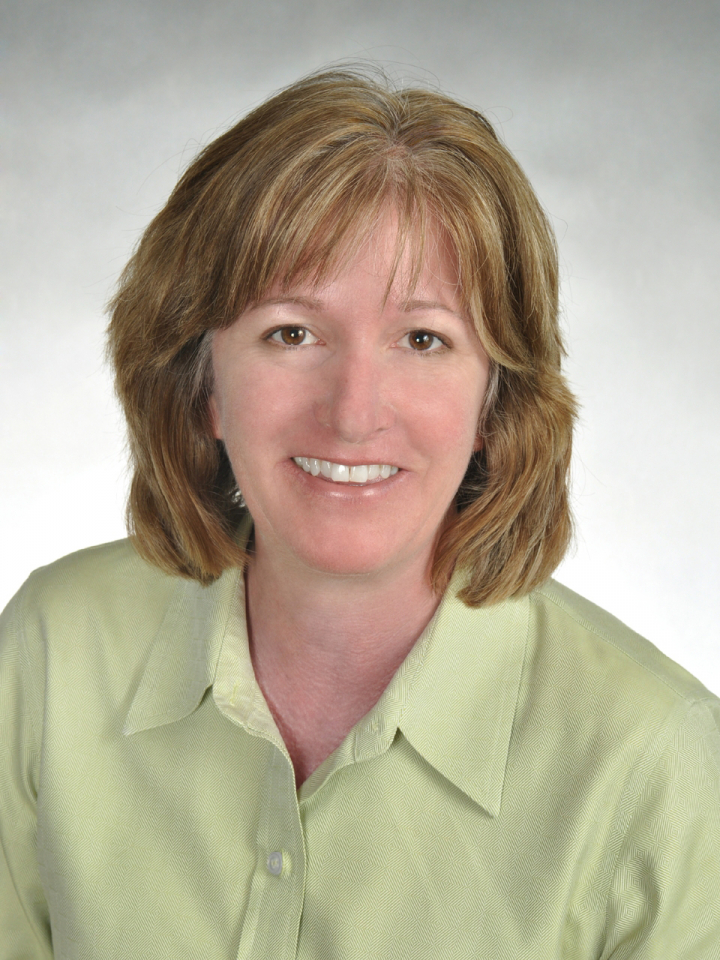 “Opening on Gasparilla Island fulfills both my longstanding personal and business goals to expand into this legendary market which I know and love so well from having once owned a vacation home there,” said Michael Saunders, founder and CEO of the 35-year-old, Sarasota-based company that bears her name. “We waited very patiently for the perfect opportunity to establish ourselves in Boca Grande; so I am overjoyed that we found both the ideal location and one of this market’s best-known and most dynamic real estate professionals to help us weave ourselves into the fabric of this fabulous, unique and historic community.”

Boca Grande, located on Gasparilla Island in the Gulf of Mexico, is a small residential resort community located on the Southwest Florida coast about 40 miles south of Sarasota. Straddling the border of Lee and Charlotte Counties at the mouth of Charlotte Harbor, the island is renowned for its pristine public beaches, historic sites, celebrity visitors and world-class fishing. As desirable as it is to locals and newcomers alike, the Village of Boca Grande has taken strong steps to assure that the island remains forever quaint, historic and free from over-development.

Carol Stewart offers an exceptional level of market knowledge as part of her lengthy and accomplished background in Gasparilla Island real estate. A longtime resident of Boca Grande and native of Seville, Ohio, Carol began her career at the Boca Grande Club in 1991 and later joined a Boca Grande Village firm, which helped expand her breadth of knowledge and expertise into island-wide sales. She subsequently became part of the team that opened Gasparilla Properties in June of 1999, where she served as a principal broker/owner. The company quickly became Gasparilla Island’s top-producing real estate company.

One of the market’s leading property specialists, Carol has produced over $70 million in sales within the past five years throughout Boca Grande, Cape Haze and Placida. Along the way, she has earned the Certified Real Estate Brokerage Management Designation (CRB), is an e-PRO certified Internet professional; and holds her Resort and Second Home Market Certification (RSPS). She has also earned her Transnational Referral Certification (TRC) in order to extend her local expertise to international referrals.

“Joining Michael Saunders & Company in its new Boca Grande branch office accomplishes my goal of concentrating 100% of my time, energy and skills on maximizing the level of service I can now provide my clients and customers,” Carol says. “The company’s international reputation for service, sophistication and strong leadership is unparalleled in the region; as are the marketing and technology tools it makes available to every agent. I am especially pleased to join forces with Michael, as her insistence on excellence and integrity matches my own.”

A familiar and respected member of her community, Carol is president of the Boca Grande Island School Board, volunteers on the International Committee for the Englewood Area Board of Realtors; is a member of the Board’s Capitol Club and involved in the Englewood-on-the-Gulf Chapter of the Women's Council of Realtors, by which she was named one of nine exceptional Realtors in 2010. The Boca Grande Chamber of Commerce honored Carol’s tenure as a five-year serving director, with two of those years as the Chamber’s president. She also headed the Chamber’s two tarpon tournaments, chaired its Scholarship Committee and served on the board of the Boca Grande Community House.

In her spare time, Carol enjoys fishing the local waters surrounding Boca Grande; joining her husband, well-known fishing guide Captain Doug Stewart, and their sons Tanner and Flynn. In 2005, she trained for then conquered the summit of Mt. Kilimanjaro in Tanzania with two of her siblings.

The Gasparilla Island office of Michael Saunders & Company is located at 420 East Railroad Avenue in the Village of Boca Grande. It can be reached by calling 941-964-2000.

Carol Stewart may be reached by calling 941-276-1162; or by email at CarolStewart@michaelsaunders.com.

For more information about Michael Saunders & Company, please call 1-888-552-5228 or visit us on the Web at MichaelSaunders.com.