A native of Michigan, Doug spent his early years in his family’s resort business on Lake Huron where he learned the finer points of developing strong and lasting customer relationships and promoting the utmost in client satisfaction. A graduate of Michigan State University with a BS in engineering, Parks worked for DTE Energy, spent seven years in construction management and another 15 in sales and marketing. 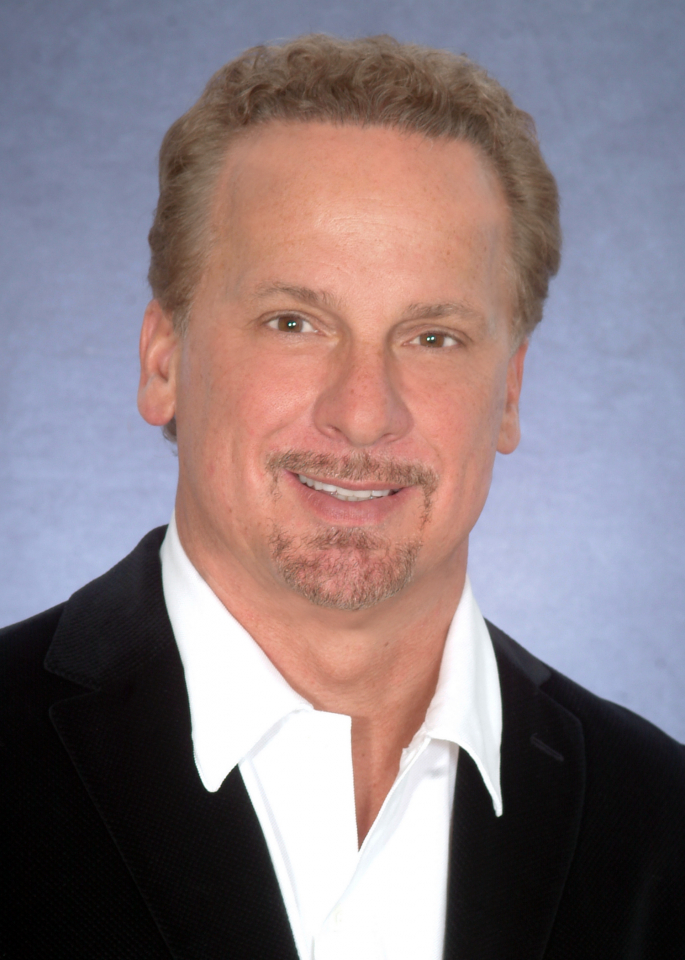 After relocating to Sarasota in 2004, Parks took steps to nourish his long-standing passion for real estate. Upon obtaining his Florida license, he joined Rooks Morris Real Estate, where he was recognized as that firm’s top producer for 2007. After Rooks Morris merged with Prudential Palms Realty, he was awarded membership to its 2008 Honor Society; and in 2009 to its President’s Circle, an honor bestowed on only the top three percent of agents within the nationwide Prudential real estate network. During that year he sold more properties in downtown Sarasota and on St. Armands and Lido Keys than any other Prudential agent.

The St. Armands II office of Michael Saunders & Company is located at 330 John Ringling Boulevard, on St. Armands Circle. Doug Parks can be reached by calling (941) 400-9087, or by email at DougParks@michaelsaunders.com.

Michael Saunders & Company is ranked as the 75th largest brokerage in dollar volume in the latest Real Trends 500 Survey of the 500 largest brokerages in the U.S,; and is included among the 35 most influential Realtors in luxury real estate.

For more information about Michael Saunders & Company, please call 1-888-552-5228 or visit us on the Web at MichaelSaunders.com.