(Bel Air, Calif. Nov. 5) Actor, director and producer Scott Baio, brother Steven, and sister Stephanie, have placed their parent’s Toluca Lake, Calif. home on the market for $4,995,000. Scott Baio is well- known for his role as Chachi Arcola on Happy Days and for the title character on the 1980s sitcom Charles in Charge.

More recently, he played the lawyer Bob Loblaw on the Emmy Award winning comedy series Arrested Development. He also had two reality shows on VH1, “Scott Baio is 45…and Single,” and “Scott Baio is 46…and Pregnant.” Steven Baio acted on Happy Days and has acted in or produced a number of other movies and programs since. Stephanie is not in the entertainment business. 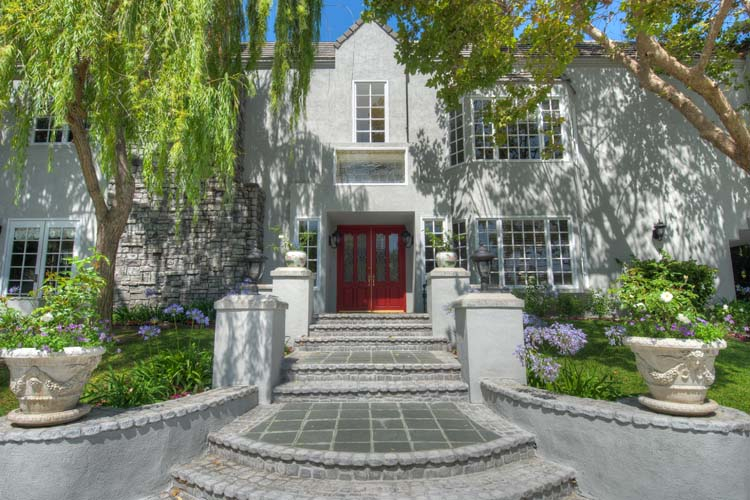 The 11,000 square foot house has 7 bedrooms, 8 baths, a 26,000 square foot gated lot, guest house, and total privacy in the back yard. It’s located close to Lakeside Golf Club, Universal, Warner Brothers and Disney. The late Mario Baio, father of the three siblings, originally purchased the home in the early 1990s. But the house is too large for just their mother to live there anymore, according to the family. 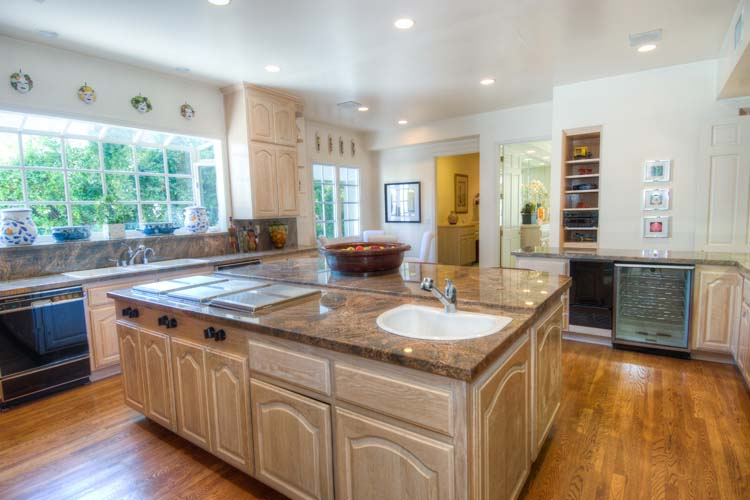 The interior includes expansive living, dining, media/game and billiards rooms. The kitchen has a center island, granite counter tops, and Subzero and Gagganeu appliances. The downstairs master has a sitting room, fireplace, separate gym, office and ornate bath. And the three other downstairs suites can work as additional masters.

The private backyard includes lawns, mature trees, pool and a complete guest house. The home has a 10 car garage and circular motor court. The home also has an additional 1,500 square feet of interior space that could be used for a wine cellar or studio. Lisa and Scott Sorrentino of Rodeo Realty are listing the property. The property web site is www.4333forman.com 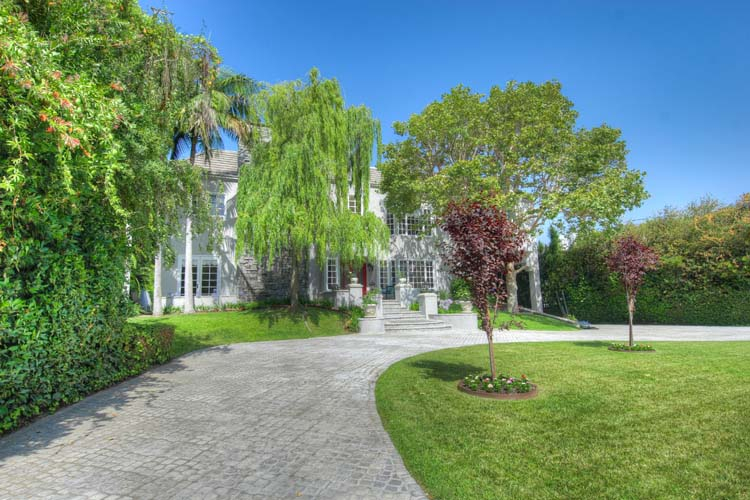 Bel Air, Calif.-based Rodeo Realty, Inc. was founded in 1986 by president and broker, Syd Leibovitch. Today it is one of the largest single-owner residential real estate companies in California. It has 10 offices throughout the greater Los Angeles area, and more than 800 agents. Affiliate companies include: Encore Escrow, L.A. Mortgage, Inc., and Progressive Title.