CHESTNUT HILL, MA (October 17, 2010) – Continuing the firm’s expansion, Jim Nemetz, Senior Vice President and Manager of Hammond Residential’s Chestnut Hill office, has announced that Batya Benmayor has joined the firm. In her new position, Benmayor will be representing buyers and sellers from Hammond’s office located at 826 Boylston Street, Chestnut Hill. Nemetz said of Benmayor: “I couldn’t be more pleased that Batya has decided to affiliate with Hammond. The analytical skills, organizational abilities and energy she brings to her career are exactly the characteristics that savvy buyers and sellers in the Newton/Brookline market are looking for in their real estate agent. Her knowledge of the Newton Public School system will be extremely helpful to families looking to purchase their first home in Newton.” 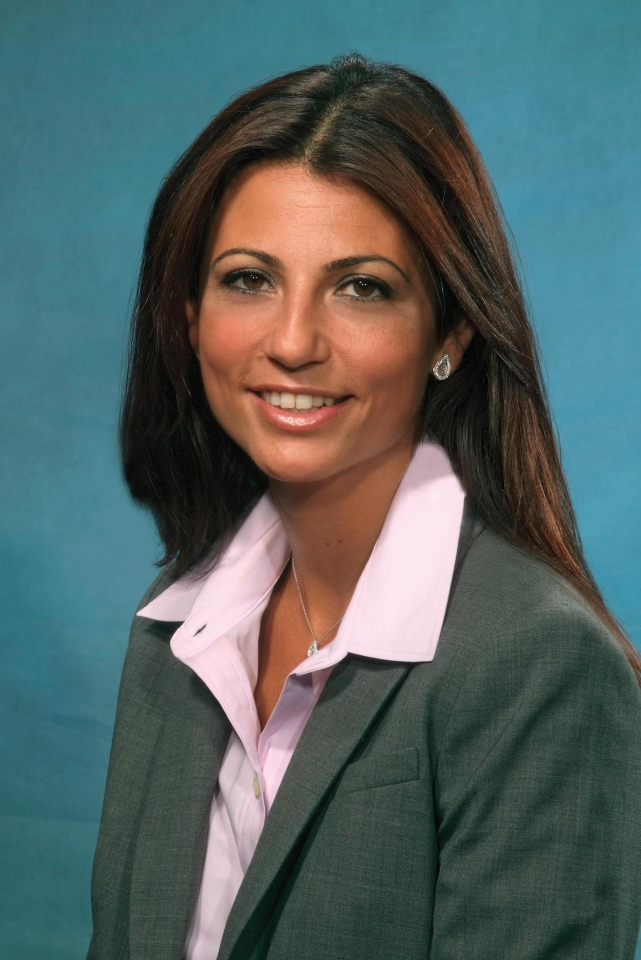 Benmayor received her M.B.A from Boston University, upon which she pursued a career in banking for over ten years, where she traded a large volume of syndicated loans. She was responsible for opening and managing the international branch of her firm in Turkey where she successfully managed all trading activities in Europe and the Middle East with a turnover of approximately $ 30 million.

Her attention to detail, professionalism, as well as her work experience as a loan broker enabled her to develop strong client relationships and negotiation skills over the years. Benmayor currently resides in Newton with her husband and two sons. Her children attend Ward School, where she served as the President of the PTO for the last two years. She and her husband are long-term supporters of the Newton Schools Foundation. Having relocated from Turkey recently, Benmayor understands the needs of relocating families as well as individuals.

Hammond Residential is headquartered in Chestnut Hill and has four Boston locations and eleven suburban branch offices. The company reports over one billion dollars in sales volume annually. The firm was recently repurchased from GMAC by Saul B. Cohen and his management group. Hammond is an independently owned and operated franchise company within the Real Living Real Estate franchise network.