BOSTON, MA (October 11, 2010) – Continuing the firm’s expansion, Dave Stenberg, Senior Vice President of Hammond Residential’s network of offices in Boston, has announced that John Ranco and Joe DeAngelo have joined the firm. In their new positions, Ranco and DeAngelo will be representing buyers and sellers from Hammond’s South End office located at The Atelier, 10 Berkeley Street, Boston. Stenberg said of DeAngelo and Ranco: “Our entire team at Hammond is extremely pleased to have John and Joe join our firm. Few agents in the city of Boston have achieved the respect and popularity that John and Joe have with buyers and sellers and other members of the brokerage community. The proof of this is that Joe was recently named ‘Favorite South End Realtor’ by the readers of The South End News and John’s peers at the Greater Boston Association of Realtors named him ‘Realtor of the Year’ in August.”

The team of Ranco and DeAngelo has combined real estate experience of over 25 years and professional sales achievements which rank them in the top 1% of sales agents in their market. Over the past two years, they have participated in 43 closed transactions, totaling $33,686,800 in sales volume. Prior to affiliating with Hammond, DeAngelo and Ranco were top producers at Gibson/Sotheby’s where Ranco had also been Director of Sales. In addition to representing individual buyers and sellers, Ranco and DeAngelo have led marketing teams for development projects including the most recent success, ArtBlock, located in Boston’s South End.

Joe DeAngelo, a native of Greater Boston, brings to his real estate practice a diverse background, including a Master’s Degree in Education from Boston College. A native New Englander, John Ranco has an established track record of sales in all Boston’s residential neighborhoods as well as in Brookline. DeAngelo and Ranco are active in many community groups in Boston, including agencies focused on homelessness such as the Pine Street Inn and HomeStart, where Ranco serves on the Board. 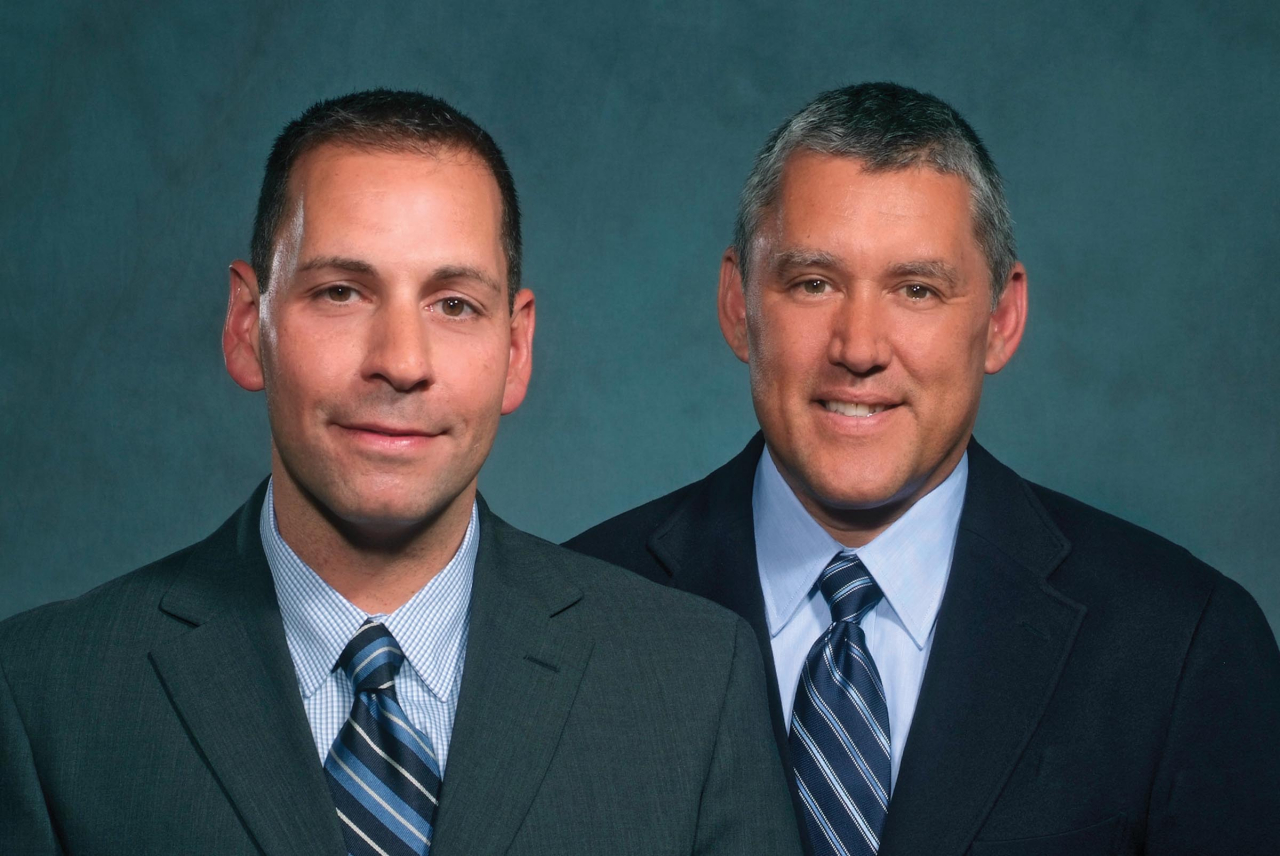 Hammond Residential is headquartered in Chestnut Hill and has four Boston locations and eleven suburban branch offices. The company reports over one billion dollars in sales volume annually. The firm was recently repurchased from GMAC by Saul B. Cohen and his management group. Hammond is an independently owned and operated franchise company within the Real Living Real Estate franchise network.