Scheduled to open December 1, the two-story space is located at 800 Fifth Avenue South (corner of 5th Ave and 8th Street) in the heart of the restaurant district and adjacent to the public parking garage. The second floor space, that has been know as the Boardroom for the past decade, will house the 50 agents based at that John R. Wood location. There will also be a dedicated first floor lobby space in the well known arcade that leads to the parking areas behind Fifth Avenue. 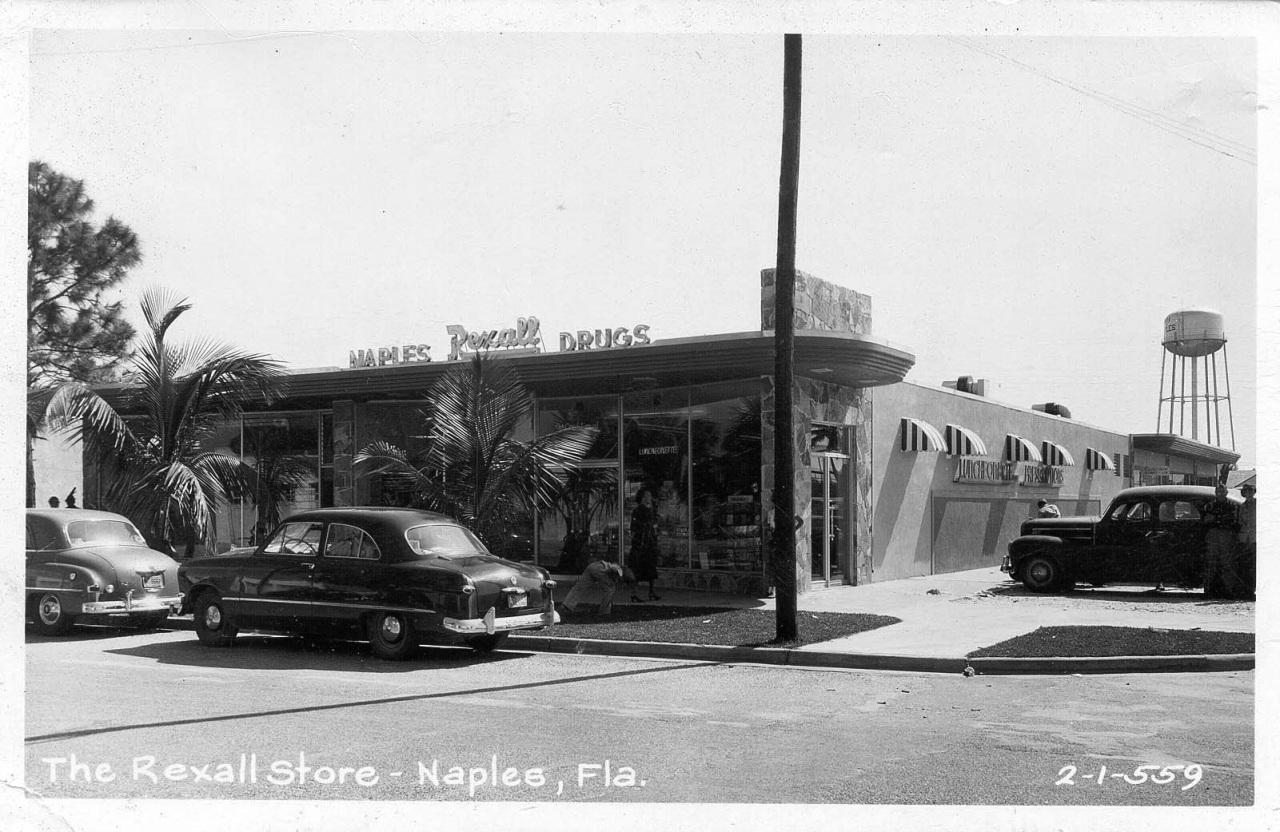 In part, the company selected the new site for its historical significance. John R. Wood Realtors’ original office was on Fifth Avenue when the company opened in 1958 and it has maintained an office on the street for most of the years since. The site of the new office is the former location of the famous Rexall Drug Store and soda fountain. Although the soda fountain was eventually closed, the drug store landmark did not disappear until 1997.

“We feel we finally have turned the corner on this difficult market,” said Phil Wood, president of John R. Wood Realtors. “This new facility will give our listings excellent exposure on the dedicated first floor lobby, and will provide efficient office space for our agents on the second floor.” John R. Wood Realtors is Southwest Florida’s oldest real estate firm. The company represents over 2,000 clients annually through its 300 agents and its 100 staff in eight offices, which allow them to serve the areas from Marco Island to Sanibel/Captiva.