Courtesy of Luxury Homes by VAPF

During the second quarter of 2010, 149,527 properties were sold in Spain, representing a year-on-year increase of 24.7%, according to the data published by the Spanish Housing Ministry obtained from information provided by the College of Notaries and reflecting the number of dwellings with sales formalized at a public notary office. Thus, the number of sales has continued with the positive tendency initiated during the fourth quarter of 2009, accounting for the third consecutive annual increase. With regards to the previous quarter, as is customary during second quarters, the rate of change is positive, representing an increase of 39.6%. Of the homes sold in the second quarter, 67,895 (45.4%) are new construction and 81,632 (54.6%) are second hand. The increase in sales of second hand property over new builds began in the fourth quarter of 2009, after recording nine quarters during which sales of new build properties exceeded the resales by far. The annual increase is due both to increased sales of new homes (+4.6%) and the sale of second hand homes, which have increased by 48.3% over the same quarter last year. If we take the quarterly rate as reference, the increase in new housing transactions (45.3%) is higher in comparison to second-hand (35.2%).

Over the last twelve months, 495,684 homes were sold, representing an increase of 4.8% over the previous twelve months. The number of newly built homes sold amounted to 231,791 whereas 263,893 transactions were recorded for second hand properties. 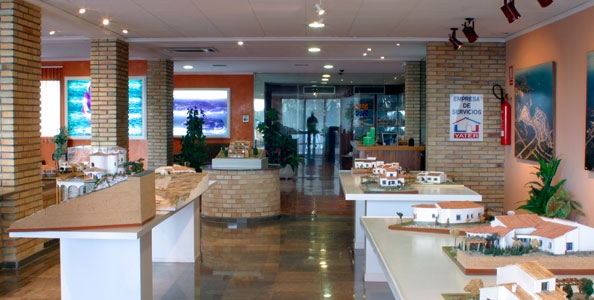