Property has regained its popularity with high net worth investors who plan to raise their exposure to the asset class, according to a survey by Barclays Wealth and the Economist Intelligence Unit.

The survey found 35 per cent of investors plan to hike the property allocation in their portfolios over the next two years, double the 17 per cent who planned to reduce it over the same period.

Enthusiasm for property has sunk since property values tumbled, but demand may have been revived by the massive injections of money into economies via central bank rate cuts and other fiscal measures taken by governments.

Investors in nine of the 10 biggest markets are planning to increase their property allocation over the next two years, the survey found. Internationally, nine in 10 investors planned to hike their portfolio allocation by 1-4 percentage points.

“The tumble in property values has shaken even the most seasoned investors’ confidence. Despite this, these findings suggest that investors believe we are approaching the beginning of the end of the downturn. It appears that those surveyed are prepared to not only exploit undervalued opportunities, but also to commit further to property over the next two years in the belief that they will benefit from favorable returns," said Rory Gilbert, head of UK high net worth, UK & Ireland Private Bank at Barclays Wealth. 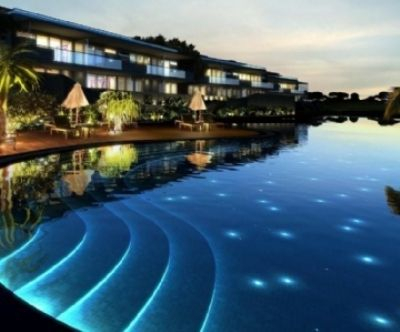 Why You Shouldn’t Give Up on the Colorado Housing Market

BECOMING THE SMILE OF 30A: Linda’s Iconic Red Lips