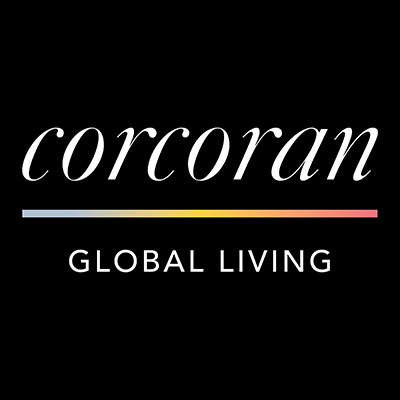 Columbus, OH USA – Linda and Marty Soller, otherwise called the Soller Advantage Group, are the latest to join the rapid expansion of Corcoran Global Living in the greater Columbus area. Linda and Marty Soller and the Soller Advantage Group have been a top-performing team for over a decade and have earned the 100% Customer Satisfaction Award every year.

Linda Soller has been a Realtor since 1995, and is proud that many of her clients are now her friends. Marty has been a Realtor since 2004 and has taught technology to other agents for several years. He is a former CPA and has an MBA from Ohio State. Their team members, Patrick McCarthy and Judy Sanford, have thirty years of experience as well. Together, they take the stress out of the home buying and selling process for their clients. 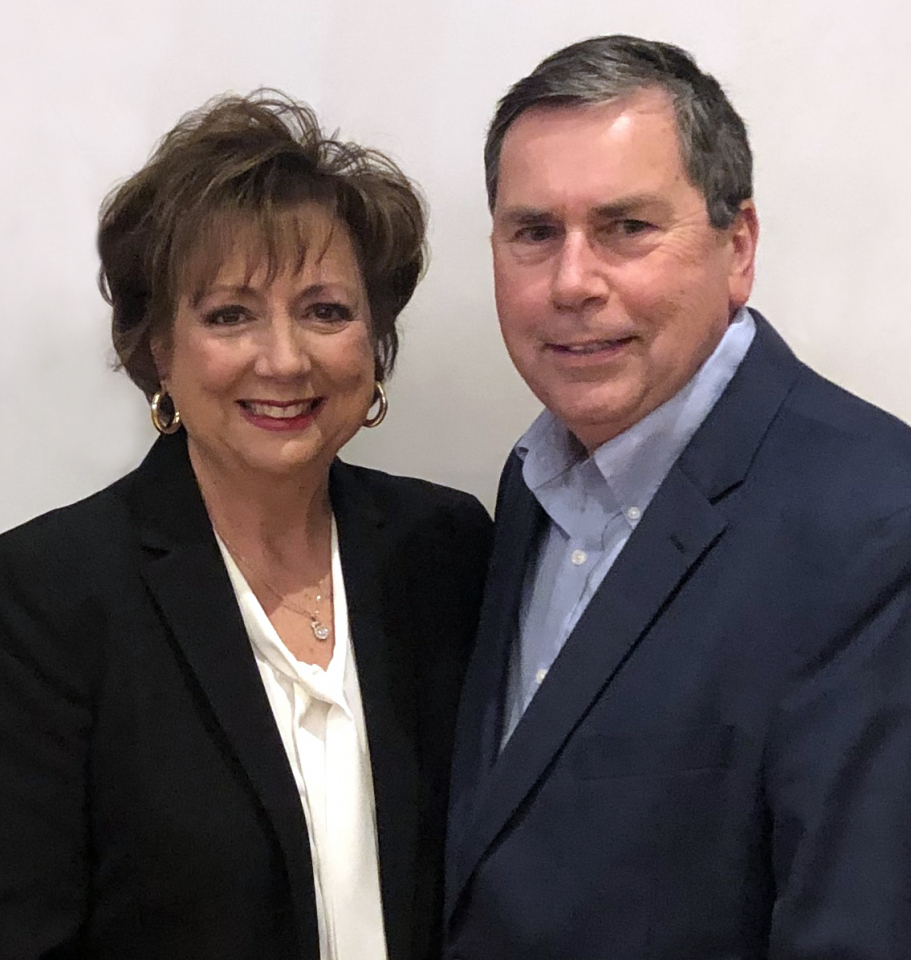 “We have worked with Michael Mahon in the past and have always been impressed with his abilities and his leadership,” commented Marty Soller. “We also have worked with several agents who have already joined Corcoran Global Living and we respect their judgment as well. The structure of the organization is very agent-centric and selective which allows skilled agents to prosper in this robust marketplace.”

Central Ohio is the largest market in Ohio with a healthy influx of new residents each year because of its strong, diverse economy. Ohio State University and other local colleges attract a steady flow of Millennials to augment the diversity, while housing prices remain affordable due to low interest rates. The highly-rated schools, multiple recreational attractions, moderate density highways, and abundant job opportunities all combine to make Columbus a very appealing destination.

Since making its entry into Ohio in October, Corcoran Global Living has attracted and welcomed several groups into its ranks at a remarkable expansion rate. In addition, CorcoranGL was well represented at the recent Columbus REALTORS® President’s Ball where several agents received various honors and awards. In addition, Corcoran Global Living was recently selected to be the exclusive representative for the Board of Regents, Who’s Who in Luxury Real Estate, in the Greater Columbus area.

“Because of its stellar reputation and track record, CorcoranGL attracts top-tier agents which serves to further advance our presence and credibility,” remarked Michael Mahon, Chief Executive Officer of Corcoran Global Living. “We build on relationships, and Marty and Linda are prime examples of what we’re about. We are delighted to welcome them aboard.”

Founded on the principle of putting people first, Corcoran Global Living, an independently owned and operated affiliate of The Corcoran Group, serves the Northern California, Southern California, Reno/Lake Tahoe, Southern Nevada, and Central Ohio markets with over 70 strategically located offices throughout the regions. Corcoran Global Living is well positioned to provide exceptional service to its loyal clientele with more than 2,600 dedicated, professional associates and gross annual sales of $9 billion. Known for making a positive difference in the communities where associates and staff live, the Corcoran Global Living organization is poised for expansive growth to service clients in California, Nevada, Ohio and additional new markets and communities. From luxury homes and income properties to vacation getaways and first-time homes, Corcoran Global Living has the experience, insight and expertise to achieve and surpass clients’ highest expectations. For more information, visit CorcoranGL.com.