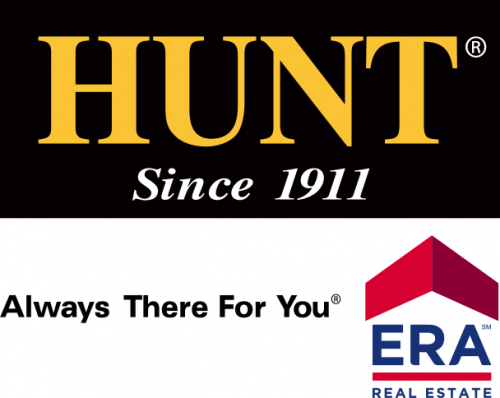 Great Spaces, which has 12 agents, was founded in 2014 by industry veterans Nadine Fallon and Jamie Iacoi, and has been in the top 5% of Boston agencies for transaction volume each year since 2017.

HUNT Real Estate already operates 14 offices throughout central and eastern Massachusetts under the name ERA Key Realty Services. The addition of Great Spaces expands the reach of the combined companies, increasing options for homebuyers and sellers, especially in the Boston market.

Great Spaces will benefit from the suite of digital tools and best-in-class infrastructure provided by HUNT and ERA Key, according to Fallon. She added that the company’s emphasis on training, seller services and other support will ensure the agency’s continued growth.

“We wanted to maintain our small, family-owned brokerage feel, but with big brokerage services,” Fallon said. “We got to know the people at HUNT and ERA Key at industry events. Our personalities clicked, our cultures clicked, and here we are.”

“As ERA agencies, we have shared values, which will make the merger seamless,” said ERA Key President and Chief Operating Officer Cheryl Eidinger-Taylor. “By joining forces, we have an opportunity to establish a major presence in the Boston market.”

ERA Key Realty Services of Northbridge, Mass., has 14 offices throughout central and eastern Massachusetts and is among the largest residential real estate agencies in Massachusetts. Since merging with HUNT ERA in 2018, it has become the Number 1 agency in the ERA Franchise System, which has more than 2,400 agencies worldwide. ERA Key was named among the top places to work in the state in the large company category for five consecutive years, based on a survey administered by Energage for The Boston Globe. It also won the Momentum Award as the fastest-growing ERA franchise in 2012 and the Gene Francis Memorial Award as the Top All-Around Company in ERA in 2014 and 2018. For more information about ERA Key, visit keyrealtyservices.com.