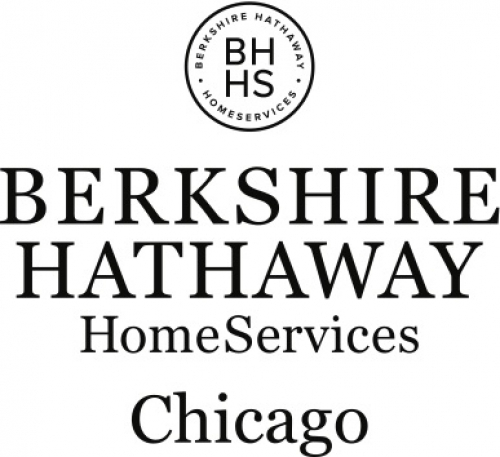 CHICAGO, IL - Berkshire Hathaway HomeServices Chicago announced today that 43 of its agents received the Five Star Professional Real Estate Agent award for 2021. Most of the agents have received the recognition for many years.

Diane Glass, CEO of Berkshire Hathaway HomeServices Chicago, said, “I’m so pleased to congratulate these fine agents on receiving the Five Star Professional award this year. It’s truly a testament to their hard work and dedication. I wish them continued success in 2022 and beyond.”