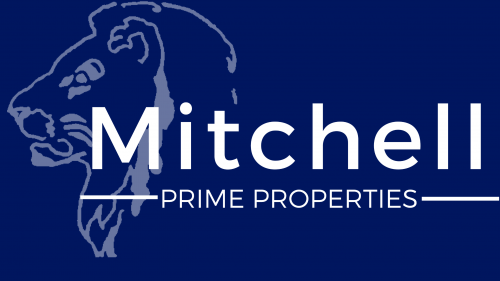 WINSTON-SALEM, NC - Concierge Auctions has announced John-Mark Mitchell, Founder/Owner and CEO of Mitchell Prime Properties, headquartered out of Winston-Salem, North Carolina, as the firm’s newest member to its Agent Advisory Board, an esteemed group of real estate industry leaders, who have billions of dollars combined in global luxury sales.

A ‘think tank’ on the state of luxury real estate sales and marketing, the agents and brokers on the Concierge Auctions Advisory Board meet to 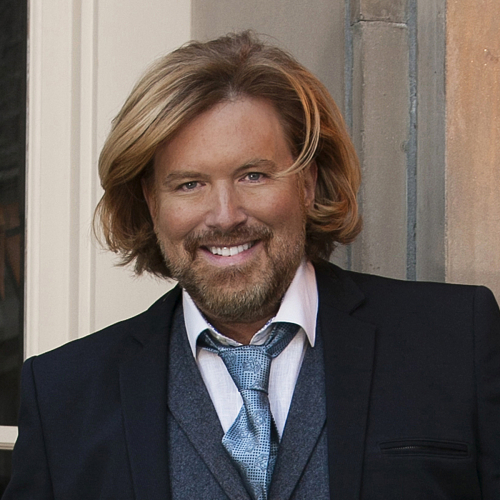 discuss market trends and predictions, share marketing insights and strategies, and guide Concierge Auctions, particularly with its relationship to the brokerage community. These esteemed Advisory Board members work with global high-end clients, and have extensive familiarity with the luxury auction process as well as a proven track record with Concierge Auctions.

“This group represents some of the world’s most accomplished individuals in the real estate industry who have worked with Concierge Auctions to sell the highest-caliber homes in their respective markets, many resulting in record-breaking sales, stated Chairman Chad Roffers. “This year, we are honored to welcome John-Mark Mitchell to the board. Having worked extensively together over nearly a decade, John-Mark’s savvy marketing strategies, consistent record of breaking North Carolina’s highest sales prices and expertise in all things luxury is a welcome addition to our growing board of experts.”

Consistently recognized for breaking real estate records throughout North Carolina, John-Mark Mitchell has been featured in Fortune Magazine as a “Game Changer” and has appeared on Bravo! and A&E. He has given lectures on "The Art of Selling Well" and co-authored a book, "Soul of Success," with renowned leadership expert Jack Canfield. Mitchell is also the expert columnist of the LUX Report in the LUX Lifestyle Magazine for the East Coast, a nationally recognized luxury magazine.

"As Concierge’s first and only recipient of the “Key to Our Success” award, I am honored to take this next step to join their Advisory Board. Together, we’ve successfully sold over 10 exceptional properties and we’re just getting started,” said Mitchell. “I’m looking forward to continuing our work together.”

• Frank Aazami, Russ Lyon Sotheby's International Realty Private Client Group, Scottsdale, Arizona — Frank Aazami is a real estate expert and entrepreneur, with a proven record to plan and navigate successful closings. He is a member of the National Association of Realtors and leader of the Private Client Group, with an average of $200 million of annual group sales per year in Arizona.

• Matt Beall, Hawaii Life Real Estate Brokers, Christie’s International Real Estate/Luxury Portfolio International, Princeville, Hawaii — Matt Beall started his real estate career in Hawaii in 1998. In 2008, Matt and his partner, Winston Wellborn, formed Hawaii Life and have enjoyed incredible success, growing the company to more than 350 brokers, agents and employees, and becoming one of the largest and most successful firms in Hawaii.

• Paul Benson, Engel & Völkers, Park City, Utah — Paul Benson is the license partner and owner of 21 Engel & Völkers shops located in Utah, California, and Nevada. He has been consistently ranked as a top-producing agent locally and internationally since 2005 and has been named the top agent by the Park City Board of REALTORS® for the past seven years. He was named the number one agent worldwide for all of Engel & Völkers Network in 2017.

• John McMonigle, McMonigle Team, Orange County/Newport Beach, California — John, along with his celebrated McMonigle Team, have made history by selling properties totaling more than $6.525 billion over more than 15 years. From 2004-2008, The Wall Street Journal named The McMonigle Team the number-one real estate team in the world. He heads the fastest-growing real estate company in Southern California and as founder of Agent Inc., John is expanding his reach internationally.

• Billy Nash, Nash Luxury at Illustrated Properties, Palm Beach, Florida — Billy Nash is the founder of Nash Luxury at Illustrated Properties, the largest privately-held brokerage in Florida. He is a real estate professional who has spent more than 23 years working with and advising ultra-high-net-worth individuals. Billy is ranked as a top luxury agent firm-wide, as well as in the top 1% of realtors across the country. Billy was also nominated the best real estate agent in Palm Beach County, Florida.

• Seth O'Byrne, COMPASS, San Diego, California — Seth O’Byrne’s focus on marketing has not only earned him accolades from the real estate industry, but has also delivered over $1 billion in home sales under the O’Byrne Team since 2004. Last year, Seth was named “Realtor of The Year” by the San Diego Association of Realtors, “50 Most Influential Business Leaders in San Diego” by the San Diego Daily Transcript and “40 Under 40” by the San Diego Business Journal.

• Kristen Routh-Silberman, Synergy Sotheby's International Realty, Las Vegas, Nevada — Kristen Routh Silberman ranks as the #1 individual broker with Synergy Sotheby’s International Realty for 2019 with $100 million in sales. She ranked #1 Top Individual Agent for her company in 2018 and 2017 where her sales production more than doubled her closest competitor. She currently ranks as the #1 Individual Agent for 2019 in Southern Nevada for Luxury Home & Land Sales and is the #5 Individual Agent in the State of Nevada by The Wall Street Journal | REAL Trends. Kristen has represented clients in transactions totaling more than $750 million in her career.

• Lourdes Alatriste, Douglas Elliman, Miami, Florida — Lourdes Alatriste has over 25 years of experience in the Miami Premium Residential Market and has been recognized by The Wall Street Journal as one of the Top 250 Sales Agents in the USA. In 2017 and 2018 she was recognized by nahep among the top 250 Real Estate professionals in the Country. In 2010 and 2011, Lourdes was the Top Producer advisor in Engel & Völkers Florida, in 2012 she was Top Producer nationwide, in 2014 she won a President’s Circle status in the Elite Awards at Engel & Völkers, in 2016 she was Top Producer at ONE Sothebys and in 2018 Lourdes was a Top 10 Producer Worldwide. In 2019 Lourdes had over $100 million in closed sales.

• Brad Hermes, Douglas Elliman, Houston, Texas — Brad Hermes has been a consistent top-performing real estate agent in the Houston area since 1995, solidifying himself as an expert in selling high-end homes. Brad has ranked among the top ten percent of sales associates in the Houston market and top one percent in Harris County. Brad also created the Hermes Fine Properties team, combining decades of experience in the Houston area.

Silverado Lodge Condo in the Heart of Canyons Village in Park City, Utah

Should I Buy A House With A Pool?