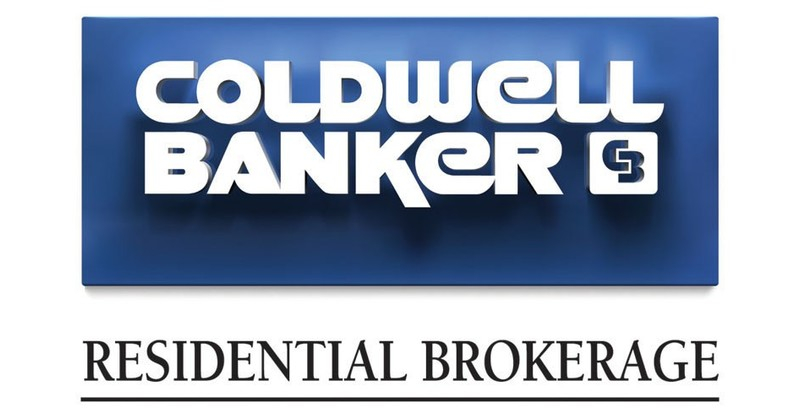 This year, Assembly member Jacqui Irwin has named Santa Rosa Valley resident and realtor Rosemary Allison as her 2020 Woman of the Year.

“It is a great joy to honor powerful women that are pillars of our community every year,” says Assembly member Irwin (D-Thousand Oaks).

Founded in 1987 in the month of March—which is designated as Women’s History Month—Woman of the Year celebrates the contributions to society made by remarkable women throughout California. The women are typically recognized in a formal ceremony on the floors of the Senate and Assembly. 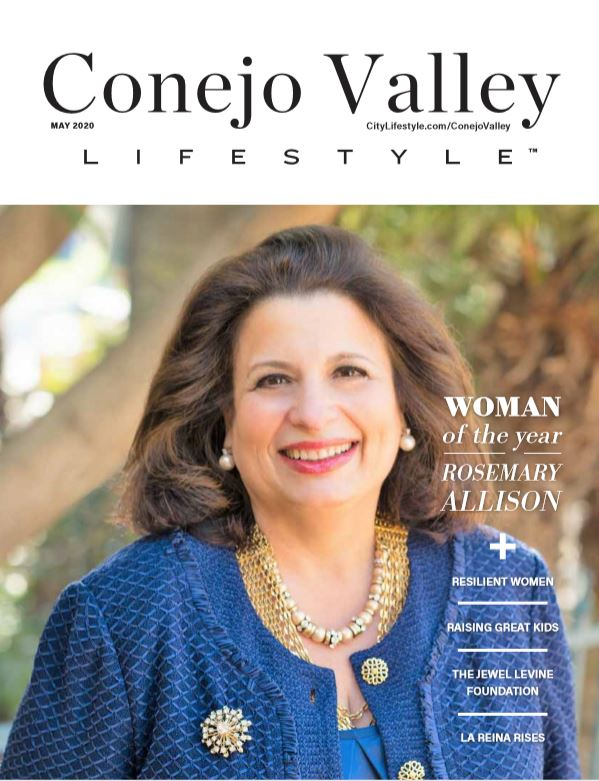 However, due to the unprecedented spread of COVID-19, the ceremony that had been scheduled on March 23 in Sacramento was cancelled. Nevertheless, Rosemary will be celebrated locally at a later date.

“Rosemary’s lifelong dedication to bringing people together for the greater good has made her an incredible leader in our community,” says Assemblymember Irwin. “Known for her philanthropy and business acumen, year after year she has worked to raise funds for the American Cancer Society, YMCA and For the Troops— that’s why I’m proud to honor her as the 2020 Woman of the Year.”

Rosemary serves as an elected member of the Santa Rosa Valley Municipal Advisory Council, which has overseen the development of a local equestrian and hiking park, supported the installation of traffic lights and provided emergency housing for animals during wildfires. Long known for her interest in public safety, she has also helped to establish the Santa Rosa Valley Community Emergency Response Team that links the community with information on fire updates, mountain lion sightings and local crimes. She currently serves on the Board of For the Troops, a nonprofit that ships 2,000 “We Care” packages to deployed service members each month.

For the past three years, she has also chaired the annual gala at the Ronald Reagan Presidential Library to raise funds to mitigate the $30,000 monthly postage. Additionally, Rosemary is a successful businesswoman, recognized by The Wall Street Journal as one of the Top 250 realtors in the United States.

“I am truly honored to receive the 2020 Woman of the Year award,” says Rosemary, adding that it is an even greater honor to be placed in such distinguished ranks as those of the past honorees. 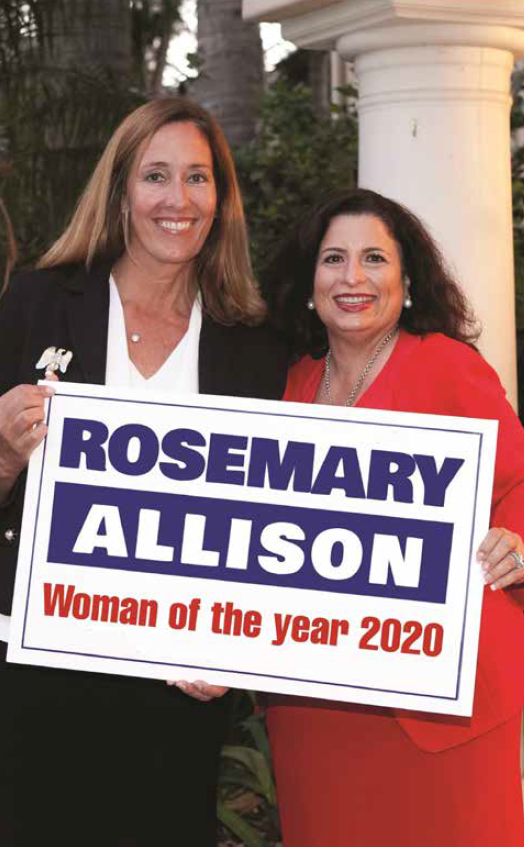 “These women exemplify courage, dedication and determination to build a better quality of life, helping future generations face the challenges that are put in front of them.”

In Ventura County, Rosemary enjoys working alongside some of the most passionate community advocates and change-makers in California, “without which none of my goals could have been accomplished,” she emphasizes.

Because of women like Assembly woman Jacqui Irwin—as well as the other women being recognized throughout the state — “We are providing the veracity of one of my favorite quotes by Margaret Mead: ‘Never doubt that a small group of thoughtful committed citizens can change the world; indeed, it’s the only thing that ever has.’”

Rosemary plans to utilize her Woman of the Year status to inspire other women and girls to get involved in a passion that gives back to the community.

“When we work together, nothing is impossible,” she says, further noting that our community has had more than our fair share of heartbreak—but with this pandemic, we are facing truly unprecedented times.

“Our nation’s history has been forged by people and communities coming together to work as one, concentrating our combined efforts with a focus on the common goal,” she says, ”and I feel confident that we will be victorious in overcoming this pandemic as well as the aftermath repercussions with the same strength of spirit that has kept our community strong.”

She added that she is especially proud of her son, Joe, who serves on the Board of Directors for the Ventura County Sheriff’s Foundation and daughter, Cristina, who has chaired American Cancer Relays and most recently co-chaired the For the Troops galas.

“The most important legacy we can leave our future generations is teaching them that volunteering and doing good can build…a true feeling of pride for their contribution in creating a better world.”

Carrie Wells Closes Property at Base of Aspen Mountain for $27.5 Million