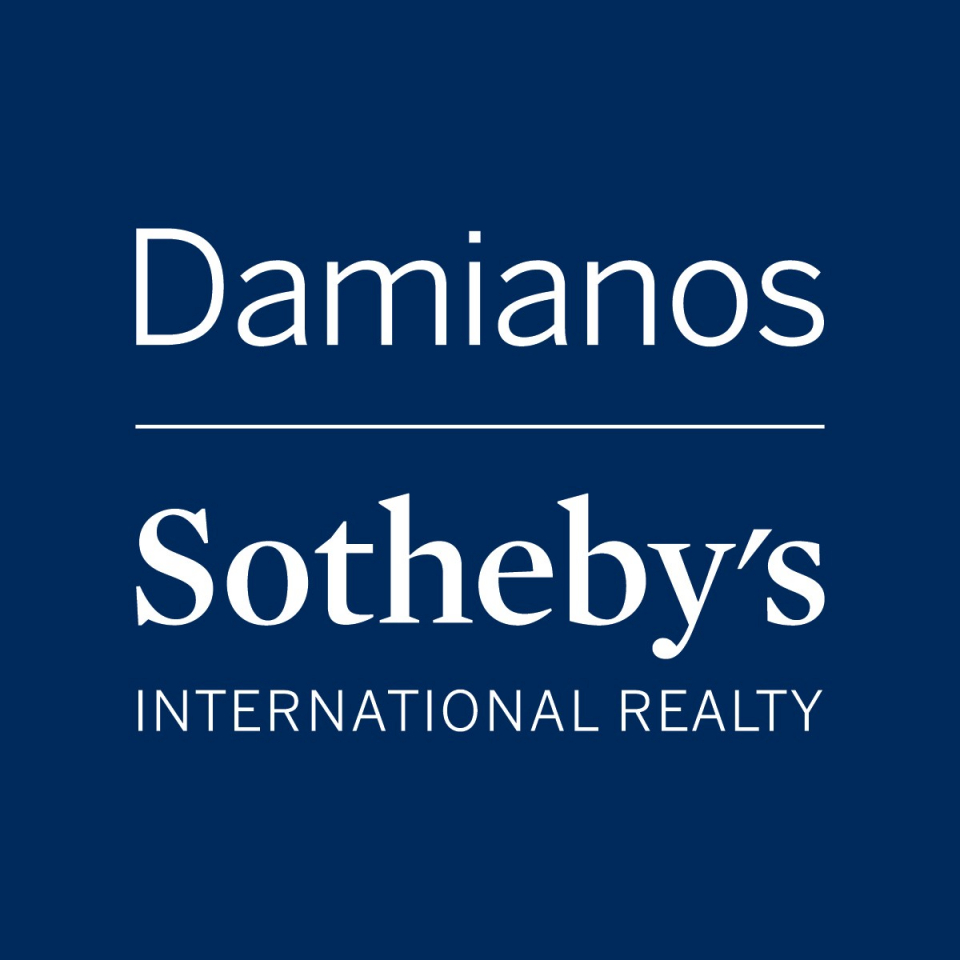 NASSAU, THE BAHAMAS - The year was 1945. Oakes Field, the Bahamas’ first airport, had opened a mere five years earlier, World War II had finally come to an end, and The Bahamas was on the precipice of becoming one of the world’s most desirable tourism destinations. It was also during this time that a young man named Nick Damianos decided to enter the business of selling real estate.

Nick Damianos a descendant of Greek immigrants who arrived in Nassau in the late 1800’s to set up a sponge exporting business, established himself in the business community with his straw, lobster and car businesses. But with the opening of an airport that could now accommodate more than just seaplanes, Nick saw opportunities ahead. Larger planes meant more visitors, and more visitors meant potential second homeowners. 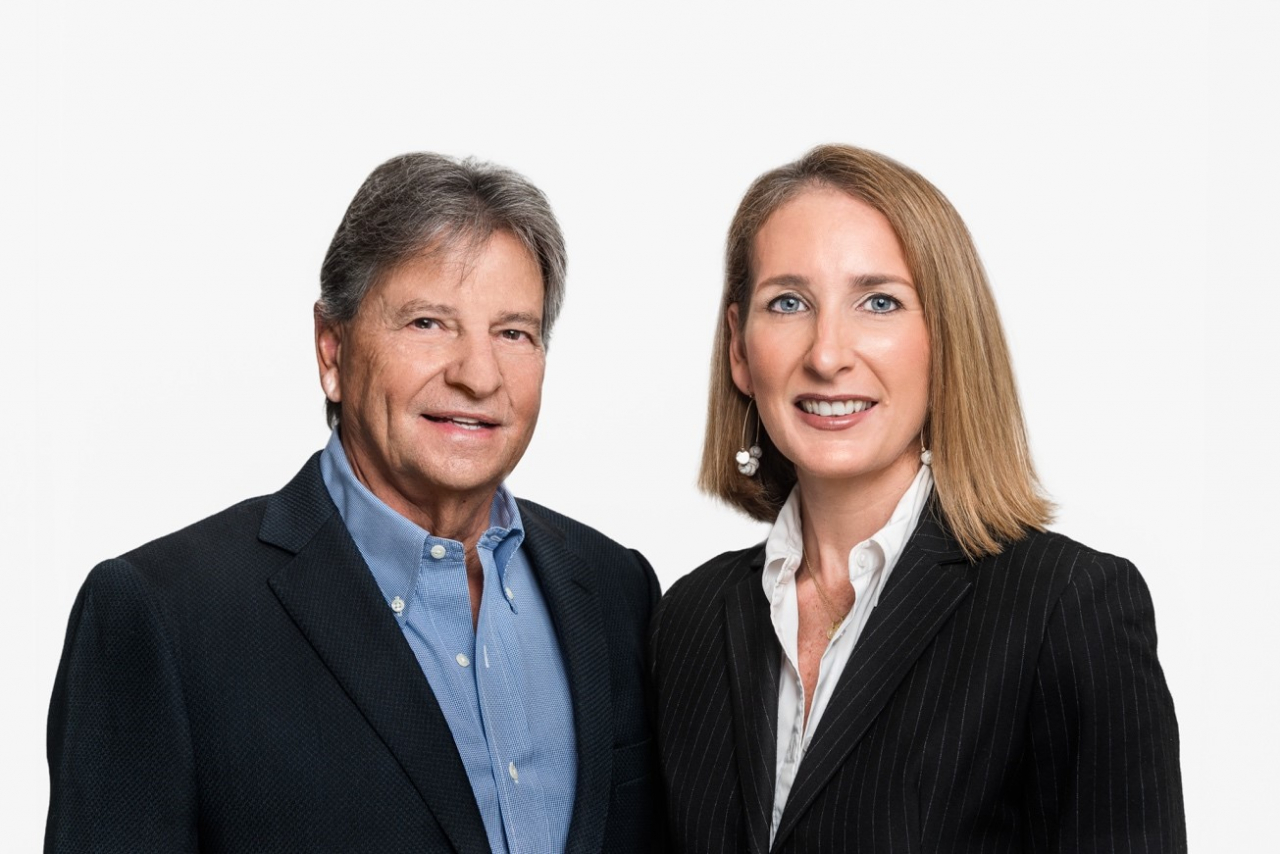 “The post–World War II economy was creating a boom around the world, and even back then The Bahamas was on track to become a popular destination due to our proximity to the U.S. and our status as a safe and financially stable Commonwealth Country,” said CEO George Damianos.

And while the real estate market of the mid-1940s was very different from the market of today, Nick Damianos set up a small office at the top of Frederick Street in downtown Nassau. So small, in fact, that he opened his doors with his longtime employee, Al Deleveaux, who worked with Nick his entire adult life.

“My father was a people person. Wherever he went around Nassau, he knew everyone, and everyone knew him. He never met a stranger,” said George Damianos. “So, he didn’t need a huge staff to get the business rolling. He said that honesty and integrity were the key to his success, and he impressed that upon me when I entered the business myself in 1972.”

By that time, Nick Damianos had moved the company’s office to the hustle and bustle of Shirley Street, directly across from Princess Margaret Hospital. As Nassau’s business district grew and flourished, this main vein through downtown was quickly becoming a high-profile area for local businesses. It’s also where the company’s downtown office remains located today.

In 1985, George’s sister, Virginia, joined the family business and the two remained dedicated to following Nick’s business philosophy of relying on relationship building to provide the utmost service to clients.

“I’ve known some of my clients for over 40 years and whether they are current clients or not, we’re in touch on a regular basis socially and professionally. They are a part of the fabric of our company,” said George Damianos.­­

“My mother’s passion was this business and our team,” Rademaker added. “She was a stickler for professionalism and ethics. She always made decisions that were in the best interest of our clients, working tirelessly until her passing in 2014. Not a sales meeting goes by when someone doesn’t quote something Mum would say. Her spirit continues to inspire this team.”

In 1995, Nick passed away and left the business to George and Virginia.

“Purchasing the Sotheby’s International Realty® franchise was not a decision we took lightly,” George Damianos CEO, said. “At that point our business had been independently run and successful for 60 years. So, ultimately, we together with our family we came to the conclusion that being associated with a brand as distinctive as Sotheby’s International Realty® and gaining access to their wealth of contacts, partnerships and technology platforms would allow us to serve our clients that much better now and in the future.”

“Joining forces with Sotheby’s International Realty® has taken our business to heights,” said Lana Rademaker, who stepped into the role of Chief Brokerage Officer after her mother’s passing in 2014. “Between the brand’s stellar reputation and global presence and its innovative, forward-thinking marketing strategies, our company has grown exponentially.”

In fact, 52 names now populate the company’s roster—a far cry from the mere two that occupied the Frederick Street office in 1945. But, no matter how large, George and Lana remain true to the company’s longstanding tradition of family, honesty and integrity.

“We consider our staff members to be a part of our family, and the true story behind our success,” Rademaker said. “We are a tight-knit group. This is something my mother, Virginia Damianos, cultivated during her years as George’s business partner, and it’s a principle I strive to maintain in her stead. We sincerely care for one another, and I think people sense that when we’re out and about in the community,”

This sentiment was never more apparent than when Hurricane Dorian devastated a portion of The Bahamas last September. The storm had barely passed before the staff members were reaching out to each other to offer support financially, emotionally and physically.

“It was truly touching and impressive to see this team we’ve created coming together in a time of such extreme national crisis,” Rademaker said. “Dorian was an historical storm and none of us were prepared for its aftermath. However, every member of our team contributed whatever they could, whenever they could whether it was offering homes to their colleagues, their boats for search-and-rescue, or volunteering their personal time and money. While it was a low point for our country, it was a personal high point for me witnessing our team in action.”

Whether in times of crisis or times of economic boom, the one constant for Damianos Sotheby’s International Realty was, is and always will be dedication to excellence.

“We are fortunate to have been a part of this community for the past 75 years and we’re proud of our family’s history and what we’ve accomplished together,” Rademaker said. “We look forward to continuing to evolve over the next 75 years and to adapting with the needs of our clients and colleagues.”

The Sotheby’s International Realty network currently has approximately 22,000 affiliated independent sales associates located in over 1,000 offices in 72 countries and territories worldwide. Each office is independently owned and operated.