ORCHID, FLORIDA – Orchid Island is pleased to announce David Champagne as the new Director of Golf. 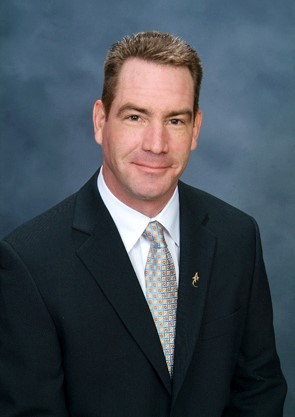 David is a consummate professional and is well respected by his peers in the golf industry. He is also an excellent teacher and an outstanding player finishing top ten in several PGA Professional Championships and won the Toledo Open in 2009. In addition, he was awarded the 2017 Northern Ohio PGA Golf Professional of the Year.

David’s love of the game golf pours over into his commitment to players at all skill levels. He is a hands-on professional and has plans of implementing a golf program that exceeds the expectations of our Members. We are excited to have David’s leadership at Orchid Island to take our Golf Program to new levels.

6 Ways You Win by Working with a Real Estate Agent