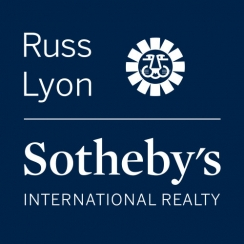 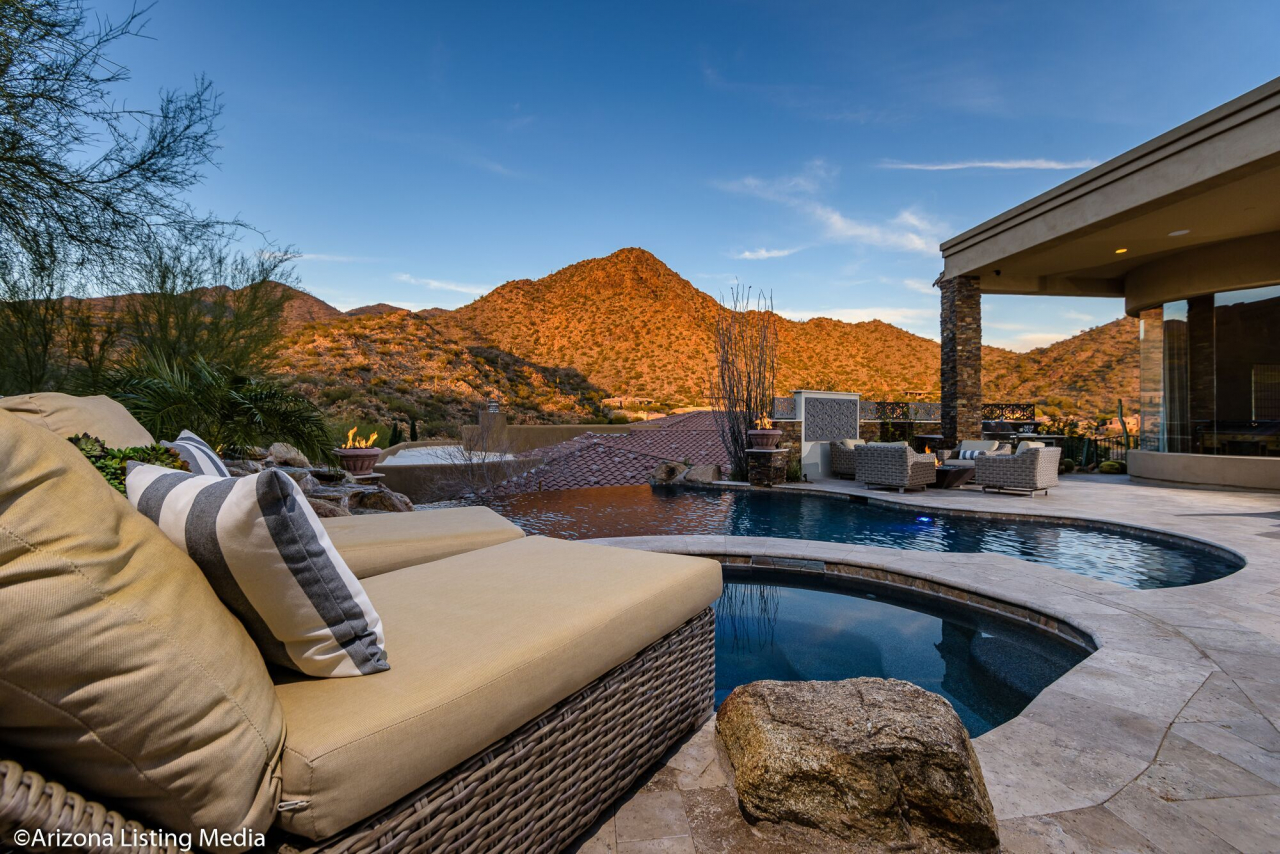 “This is the highest price per square foot for a single-level home in the last year, which is a record-breaking sale. The Sabeans strategically navigated through the sale of their home, waiting for the right buyer who brought top dollar and were able to close in record timing,” said Russ Lyon Sotheby’s International Realty agent Nicole Humphrey. The 4,013-square-foot home features five bedrooms, four-and-a-half bathrooms and scenic mountain and desert views. There were multiple offers on the luxury Scottsdale home. 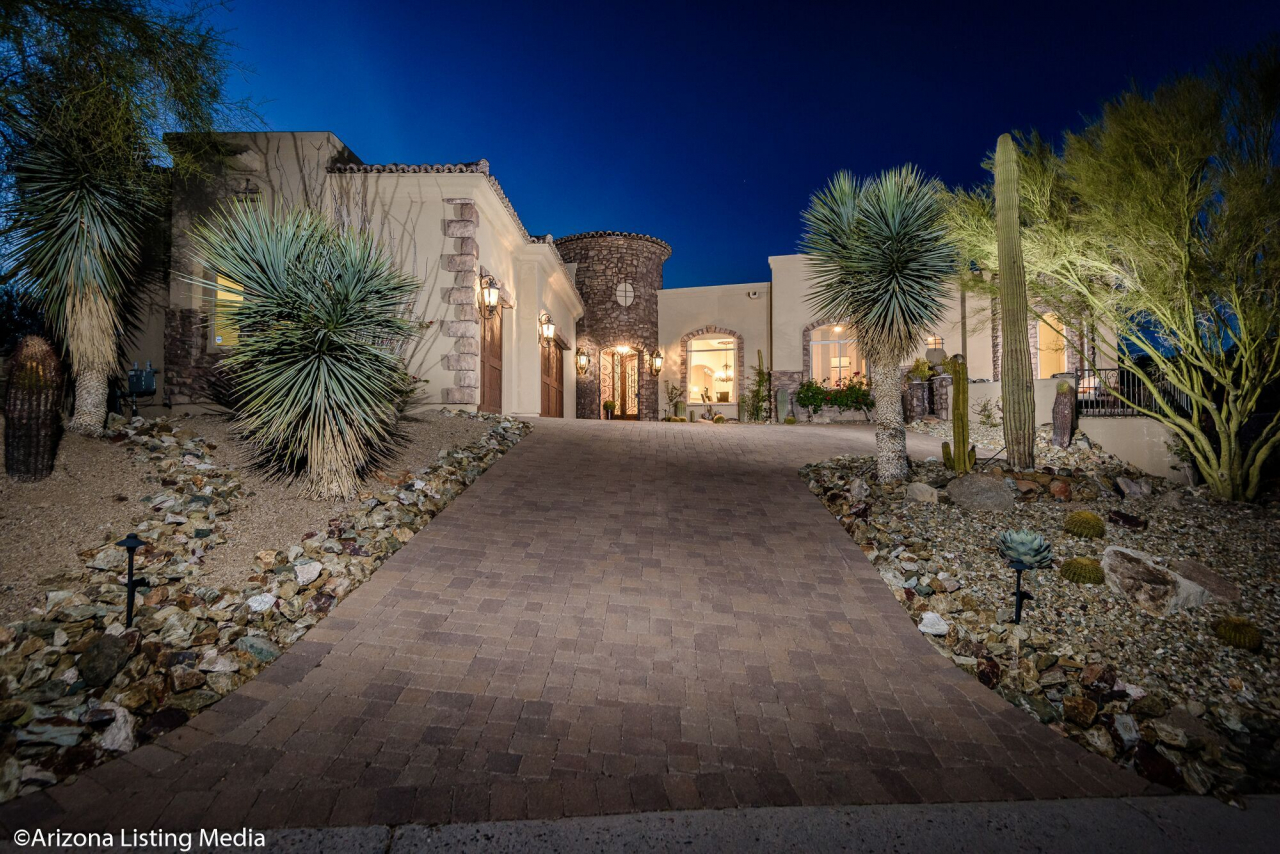 Brian Sabean served as General Manager of the San Francisco Giants from 1997 to 2014 before taking his current Executive Vice President post in 2015. The Giants won three World Series championships (2010, 2012 and 2014) during Sabean’s tenure. The Giants have their Cactus League spring training in Scottsdale. Sabean’s also held scouting and front office posts with the New York Yankees. Sabean drafted or signed Derek Jeter, Mariano Rivera, Jorge Posada and Andy Pettitte during his tenure with the Yankees. “I’ve had the pleasure of working with the Sabeans on multiple real estate transactions, which includes their most current home in North Scottsdale. “The Sabeans value relationships, they're very loyal and incredibly generous in the community. I look forward to our continued relationship." Humphrey said. Nicole Humphrey and Tracy Fitzgerald specialize in luxury properties in Scottsdale, Cave Creek, Arcadia, Paradise Valley and Carefree. The Russ Lyon Sotheby’s International Realty, Arizona’s leader in luxury real estate, has more than 850 agents and 12 offices across Arizona.

Since 1947, Russ Lyon Sotheby's International Realty has gathered realty craftsmen dedicated to the ideals of integrity and professionalism. From the ownership, management, agents and affiliate services, every person involved in the company utilizes innovative skills, programs and technologies to create the finest real estate services company to be found.

The mission of Russ Lyon Sotheby's International Realty is to provide its clients with the most responsive personalized service attainable – nothing less will do. The environment within Russ Lyon Sotheby's International Realty is unique in the industry. Seasoned management innovatively supports the efforts of the Company’s members to create a dynamic and inspiring atmosphere that invigorates and hones the skills of everyone involved.

Collaboration and networking are fostered to create a synergy that puts the whole company to work for every client. The artistic blending of proven traditions and state-of-the-art innovation is unsurpassed. These assets are positioned on a base of financial stability and corporate staying power.