Save
May 9, 2019
Posted By Compass San Francisco 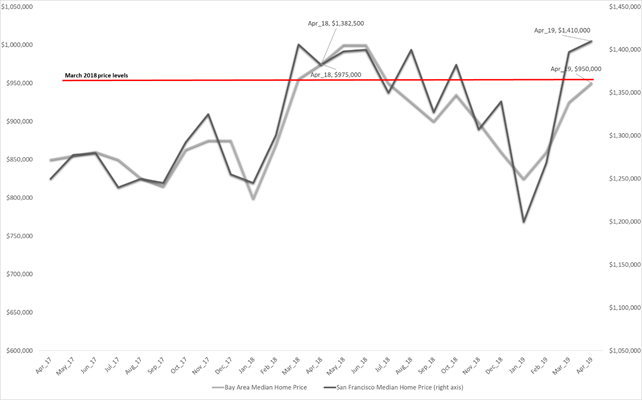