This region consists of twelve states in the north-central United States: Illinois, Indiana, Iowa, Kansas, Michigan, Minnesota, Missouri, Nebraska, North Dakota, South Dakota, Ohio, and Wisconsin. Chicago is the largest city in the region, followed by Detroit and Indianapolis. Known as the Windy City, Chicago is a center of tourism and business. The city is known for its beautiful skyline and views of Lake Michigan, as well as its award-winning restaurants, world-class architecture and some of the finest museums in the world. The Midwest is also known for its historical musical influence. Detroit, Michigan spawned genres such as the “Motown Sound” and techno, while artists in Chicago were a huge influence for the blues genre. The great lakes – Superior, Michigan, Huron, Erie and Ontario – make up the largest group of freshwater lakes on the planet, and provide great opportunities for waterfront real estate. 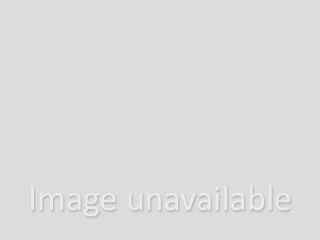 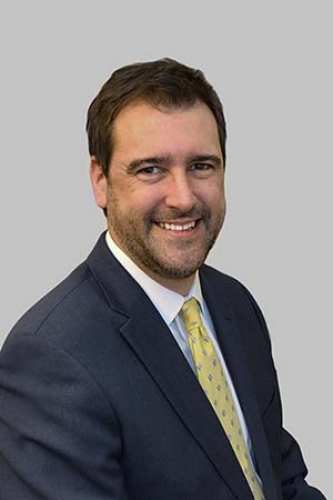 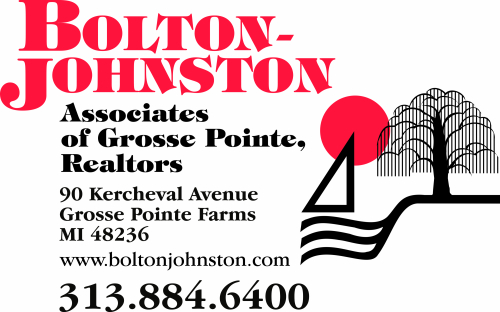 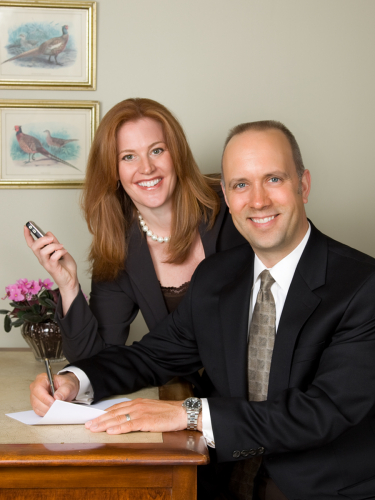 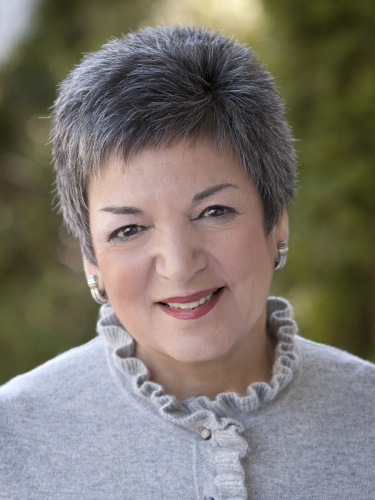 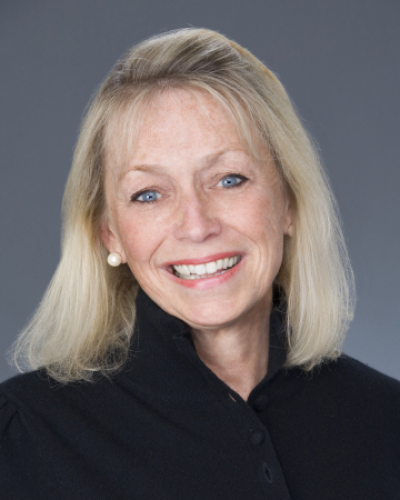 An upscale suburban town on the shores of Lake St Clair that is dedicated to creating a quality, affluent community for its residents

Rolling green hills and a city amongst the woods with calm, sunny days and a mecca for arts in the midwest