Renowned for its friendly, tolerant and cosmopolitan nature; the city of Amsterdam is often described as gezellig, a Dutch quality that roughly translates to ‘convivial’ or ‘cozy.’ It is among the most visited cities in the world as well as the most diverse, with a population made up of more than 175 different cultures. Colorful estates and vibrant flora line the labyrinthine streets, intertwined with over 100 kilometers (60 mi.) of picturesque canals, including the Seventeenth-Century Canal Ring Area of Amsterdam inside the Singelgracht, a site registered on the UNESCO World Heritage List. The city has long been a center of creativity and expression, enticing many famous artists throughout history to call Amsterdam home, such as painters Vincent van Gogh and Rembrandt Harmenszoon van Rijn. Their works, among others, can be seen throughout the city’s myriad of distinguished galleries and museums, including the Rijksmuseum, the only museum in the world visitors can bicycle through. 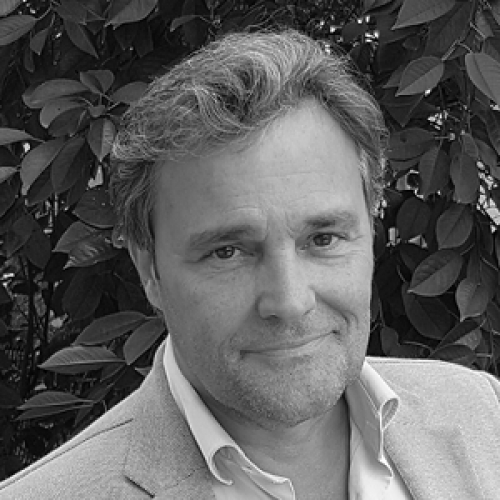 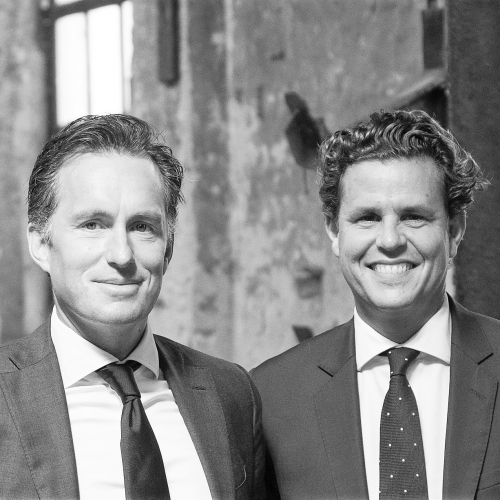 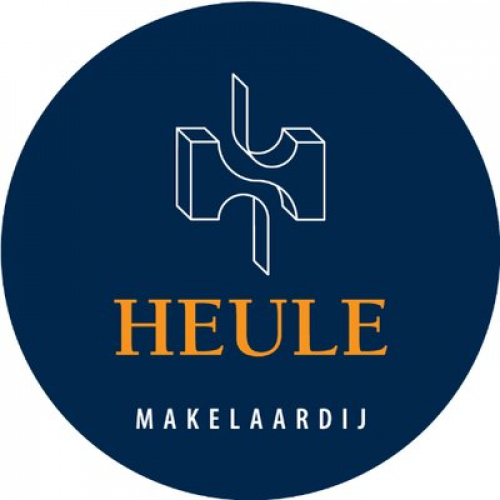 The only floating flower market in the world, founded in 1862