Las Catalinas rethinks the meaning of a beach community 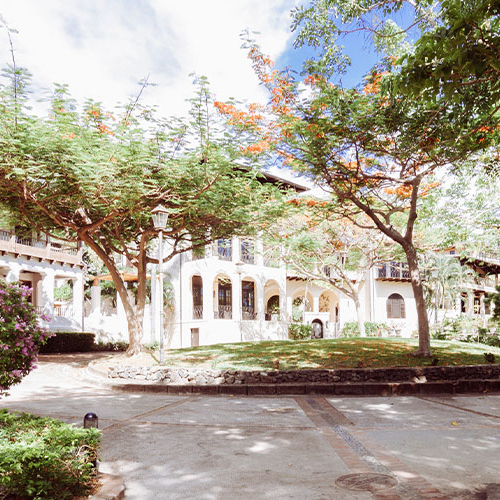 This trendy residential development has become one of Guanacaste’s most alluring destinations, and it all has to do with its innovative approach towards real estate development.  As soon as one walks into the hilly trails of Las Catalinas, there’s a feeling of being transported. The destination might not be clear, as elements from tropical getaways, high-end beach resorts and Mediterranean towns are all intertwined, but the result is an enveloping landscape of unparalleled coastal beauty.
Read More 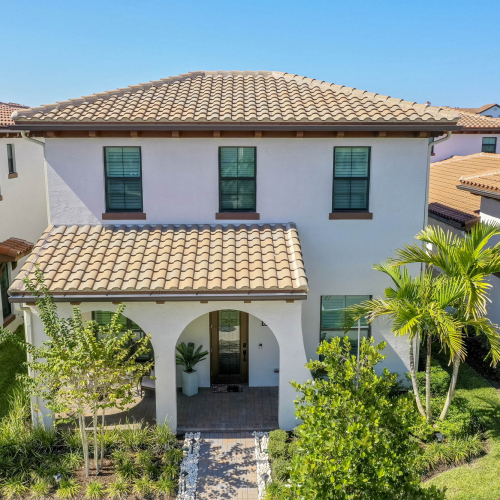 Stop 𝗦𝗘𝗔𝗥𝗖𝗛𝗜𝗡𝗚 and Start 𝗠𝗔𝗧𝗖𝗛𝗜𝗡𝗚... ASTOUNDING IN ALTON 5 Beds | 4/2 Baths RARELY available, beautiful like-new home with numerous healthy home & green features plus a separate full casita with a private entry,  conveniently located near the Alton Town Center!  Alton is a luxurious & modern new development with The Club at Alton at the heart of social & fitness activity and the Town Center offering fabulous retail, dining, and entertainment options, with numerous parks and green spaces all in the heart of Palm Beach Gardens!
Read More

ASPEN, CO (May 5, 2022) – Carrie Wells with Coldwell Banker Mason Morse Real Estate recently closed 82 Winding Way and its adjacent parcels for $18M. Wells represented the seller in the transaction. The property, situated ten minutes from the heart of Aspen, includes a new construction five-bedroom move-in-ready home and adjacent lots that are wired and ready to begin construction. The upper lot can be designed for 5,750 sq.-ft. of living and the third lot has permits for 10,000 sq.-ft. In total, the sale represents a potential of 21,500 sq.-ft of living space.
Read More 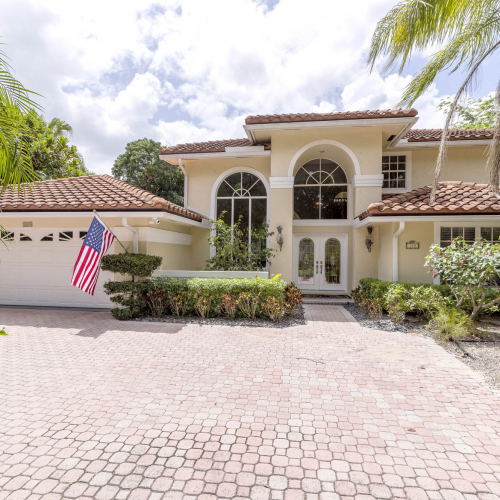 Find Your 𝗦𝗢𝗨𝗟𝗠𝗔𝗧𝗘 in Real Estate...NATURALLY BEAUTIFUL IN NORTH FORK4 Beds | 3 Baths Located on a cul-de-sac surrounded by lush garden & lake views, this home boasts many luxury features & upgrades such as a stunning serenity garden!North Fork is a picturesque community filled with small lakes and winding streets under the shade of mature live oaks, close to all the attractions of Jupiter including shopping, dining, and beaches!Watch a video tour of the home and find out more: https://www.echofineproperties.com/search/results/140-victorian-lane-jupiter-fl-33458-rx-10795412-2968018/Contact Sylvia Meade for info:561.660.2676SylviaMeade@EchoFineProperties.com
Read More

OUR MULTI-MILLION DOLLAR ANNUAL TARGETED MARKETING YIELDED $4.9 BILLION IN LISTING AND SALES Premier Estate Properties is the ONLY brokerage that dedicates 100% of our Multi-Million Dollar Annual Marketing Budget exclusively to promoting the sale of million-dollar-plus properties. Our proven, results-driven multimedia program is designed to capture qualified buyers at home and both nationally and internationally for our sellers' properties.
Read More 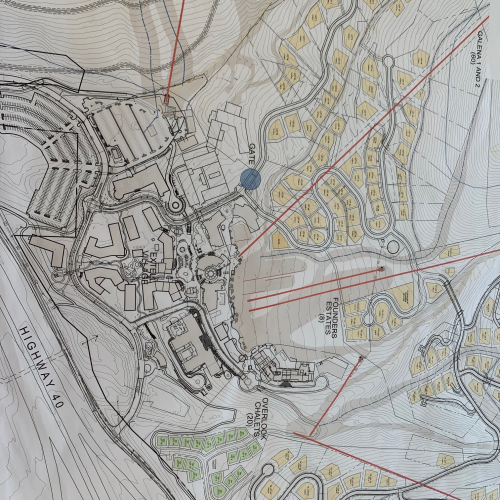 Exciting news, the ski in/out homesites at the new ski area Mayflower Mountain Resort called Marcella are now platted and available to be purchased! First, some background on the Mayflower Resort area. Construction is well underway, if you are familiar with this site, you may have seen the two large cranes on site. These are for the 4 star hotel that will go in at that location. Up from that will be the 5 star product, most likely a Four Seasons, although his has not officially been announced yet. There will be a ski beach with beginner lifts, which will yield nicely to summer concerts and events. There will be a Club 1981 available as well. Many other boutique hotel products, likely similar to what you see up in Empire Pass. Every ski run has water already allocated for dedicated snow making and is a nice water conservation project as, in the spring, it simply melts back down into the Jordanelle Reservoir. Once the base is built out, the high rise buildings will actually shield the snow from the morning/early afternoon sun thus preserving the condition of the snow even better! We saw this occur at another project we had at The Canyons, and it really does happen. The ski lifts are expected to start turning December of 2024, which, as you know will be here before we know it! Mayflower will connect to Deer Valley Resort. 4,300 skiable acres at Mayflower with the additional 2,200 of Deer Valley!
Read More 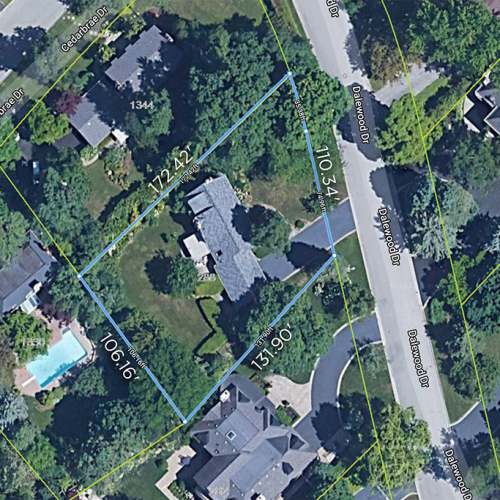 Terrific building lot with west exposure on one of the most sought-after streets in the Morrison area of Southeast Oakville. An extra wide frontage of 110 ft allows for a more striking front elevation then normal. The remainder of the dimensions are 175 ft deep on the north side, 106 ft across the rear and 131 ft deep on south side. The west exposure will allow your new home to be flooded with natural light as well as letting you enjoy summer afternoons in your backyard.
Read More

Living In Summit County, Colorado We are so blessed to live in the mountains of Summit County, Colorado. Home of the beautiful towns of Breckenridge, Keystone, Silverthorne, Dillon, Frisco and Copper Mountain.  I came to Colorado in 2000, after graduating at the College of Charleston in South Carolina and began real estate in 2001. The Amon Team is happy to assist with buying and selling in the Rocky Mountains. Please visit our website at www.amonteam.com.
Read More 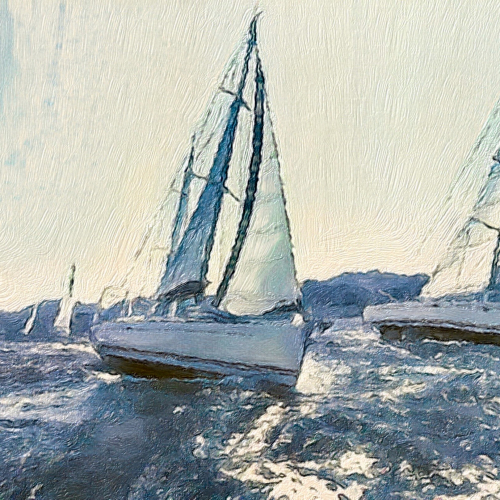 Living In Summit County, Colorado We are so blessed to live in the mountains of Summit County, Colorado. Home of the beautiful towns of Breckenridge, Keystone, Silverthorne, Dillon, Frisco and Copper Mountain.  I came to Colorado in 2000, after graduating at the College of Charleston in South Carolina and began real estate in 2001. The Amon Team is happy to assist with buying and selling in the Rocky Mountains. Please visit our website at www.amonteam.com.
Read More
←
1
2
3
4
5
…
951
→
31 - 40 of 9,510
Blog RSS

If You’re a Homeowner, You Have Incredible Leverage When You Sell Today