Whether you traveled across the world or just came over from Charleston, Kiawah Island is a simply wonderful vacation spot. It’s home to golf courses, marinas, and stunning beaches. Like any other vacation spot, it’s also home to multiple eateries. There is sure to be something you’ll enjoy from seafood restaurants, wine bars, and steakhouses. Even picky eaters or people with dietary restrictions should have an easy time finding a meal at Kiawah Island.
Read More 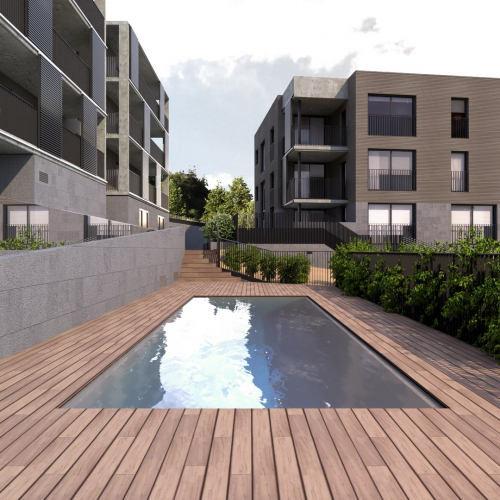 If you are looking for a brand new apartment to purchase the home of your dreams, we have decided to make it easy for you and make a compilation of our best new developments in the metropolitan area of Barcelona. With swimming pool, parking and storage rooms, near the mountain, near the sea or in the center of town, with terraces, or even if you are looking for a premises for your business, you can also find it. All these new buildings have the highest energy certification to optimize energy consumption.
Read More

Courtesy of Rovira Anna of Amat Luxury SANT CUGAT, SPAIN – Amat Luxury proudly announces the sell of an amazing renovated house in Sant Cugat listed at 1.435.000€. The home was acquired by an interior designer and two young sons who fell in love with the strong character of the estate. The new homeowner is excited about the many possibilities to experiment with the decoration. The sun-filled, two-story, 260-square-meters estate features great views, four bedrooms, three baths and two living rooms. It also has an elegant porch with ionic columns, a 755-square-meters garden and a swimming pool.
Read More 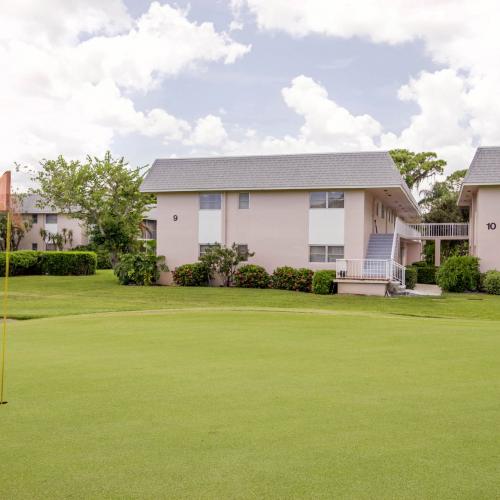 Celebrate the 𝗝𝗢𝗬 of Home ECHOnomics...LOVELY IN LITTLE CLUB2 Beds | 2 Baths This adorable condo is being sold furnished, and offers tranquil golf, pond, and lush garden views. Gorgeous!Little Club is an undiscovered, over-55 community on the southern edge of Jonathan Dickinson State Park. Homes overlook the 9 hole golf course where unlimited golf is included in your lifestyle here, along with a community pool, clubhouse, and library.Find out more: https://www.echofineproperties.com/search/results/18081-se-country-club-drive-86-jupiter-fl-33469-rx-10741311-2757606/?reg=1Contact Jamie Garber for info:561.383.0206Jamie@EchoFineProperties.com
Read More 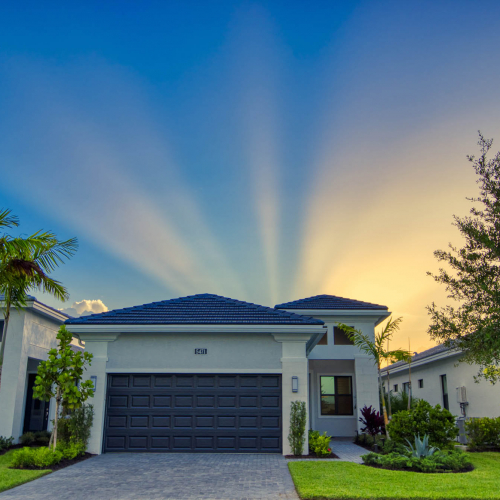 Huge congrats to our super agent Adam Bendeson - 3 homes in PGA National Sold/Under Contract! Find out more about Adam:https://www.echofineproperties.com/.../agents/adam-bendeson/ Contact Adam with all your Real Estate needs:561.631.0818Adam@EchoFineProperties.com What's Your Florida Home Worth? Check Out Your Home's Value?
Read More 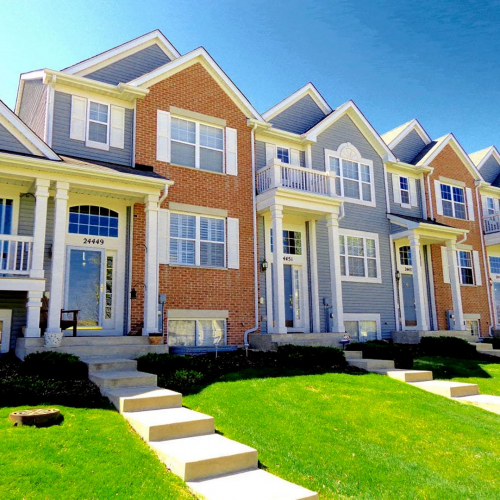 The real estate market in Collingwood has been rising for the last several years. There is an upward trend that you can clearly point out. This is the time that many condo owners are looking to sell for a high profit. However, just because the condo market is starting to make its way back does not mean that selling your condo is an easy task. It takes a lot more effort than simply displaying a for-sale sign out front.
Read More

U.S. employers added 235,000 jobs in August - The Department of Labor and Statics reported that 235,000 new jobs were added in August. That number shocked analysts as economists surveyed by Dow Jones had predicted 720,000 new jobs. Experts point to a pullback in hiring due to a surge in new COVID cases. For example, the leisure and hospitality sector had been gaining 350,000 jobs a month for the last six months, but that stalled in August. There were also 400,000 workers that said, "could not work for pandemic-related reasons". Average hourly wages rose 4.3% year over year. The unemployment rate was 5.2% in August, down from 5.4% in July. It has fallen from a high of 14.8% at the start of the pandemic but is a long way off from its 3.5% rate before the pandemic.
Read More

The Door is Open Welcome to the LRE® on Tour weekly showcase. Enjoy this exclusive access to virtually tour exceptional homes from around the world listed by members of Who's Who in Luxury Real Estate.  Tahoe City, CA USA Secluded Lake Tahoe retreat featuring an enchanting main residence, charming cabin and lakeside bungalow overlooking a private pier with boatlift.
Read More

Why is Manuel Antonio One of the Best Destinations for Expats? 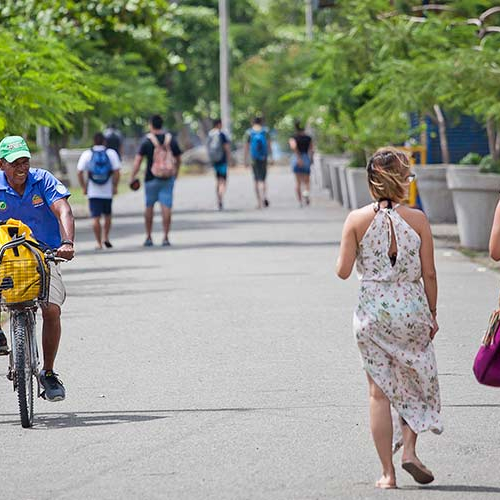 Manuel Antonio is not only a tourism hub; it is also the home of many expats!  Everyone knows Manuel Antonio as Costa Rica’s poster child. The natural beauty, commitment to preservation and supply-and-demand dynamics have turned it into one of the most solid markets to invest in tourism. Nonetheless, the shift in global mindset has brought along a new perspective. The profile of investors has diversified greatly, and while income-generating properties are still among the most coveted in the area, Manuel Antonio is clearly emerging as a destination ideal to live full time.
Read More
←
1
2
3
…
904
→
11 - 20 of 9,039
Blog RSS

Under Contract in Less Than a Week, Matt Tilley of First Team Sells Hermosa Beach Walk Street Home for $4 Million