Ontario and Alberta are popular choices when deciding which province to call home, whether it's a new job, work relocation or a lifestyle change. They both offer a strong economy and diversity, an abundance of career opportunities and numerous opportunities for families. However, there are significant differences in the cost of living regarding the real estate market and lifestyle.

Coming out of a pandemic and dealing with rising inflation, Calgary has held its own and become one of the most affordable markets in the country. Buyers looking for more affordable home options will find Calgary real estate very attractive. While it draws many Canadians, Toronto is also world-renowned, and most international migrants choose to live in Canada's eastern city.

With a much larger population than in Calgary, Toronto homebuyers will find a more extensive selection of communities and a higher number of homes on the market for their choosing. However, these homes will come at a higher cost than comparable homes in Calgary. They also have a faster selling turnaround time. According to the Calgary Real Estate Board (October 2022), the average home price in Calgary was $509,576. The Toronto Real Estate Board (October 2022) reported a home's average price of $1,089,428.

Renters will find both cities have plenty of rental options; however, the price in Toronto is substantially higher, with rental properties charging as much as 51 percent higher rent prices than those in Calgary.

Ontario has a much higher population than Alberta, with a population of 2,794,356 in Toronto's metro area alone last year, according to numbers released in February 2022 by Statistics Canada. The numbers reported for the same year of Calgary's population came at 1,306,784. About 25 percent of Calgary's residents are immigrants, while Toronto's immigrant population sits closer to 50 percent.

Calgary is considered a young city, with the average age of a Calgarian being 37.6 years of age. The younger demographic draws many young families and young adults to the city.

Alberta residents pay the lowest overall taxes across the country at only 5 percent on their purchased goods and homes. The province prides itself on being the only province in Canada without a provincial sales tax. It also offers better income tax rates to help keep wages matched with the cost of living. On the other hand, Ontario residents pay a 13 percent combined federal and provincial tax rate. When it comes to dining, shopping and entertainment, Canadians will see much higher prices in Ontario compared to similar experiences out west. On top of higher living expenses, residents need much more money to live as comfortably as those in Calgary.

While the city of Calgary is home to the world famous Calgary Stampede, a bustling night scene, and hip boutiques and restaurants, Toronto is Canada's top-rated city for fun and entertainment. Toronto has a more fast-paced lifestyle, an earned reputation for the arts and culture, and a nightlife that keeps the city vibrant and exciting. It is also home to galleries, museums, theatre and eight major league sports teams.

Although Ontario has its fair share of beautiful parks and the Great Lakes for camping and other summer activities, any outdoor enthusiast will agree that Calgary shines when it comes to the great outdoors and recreation. With a breathtaking backdrop of the majestical Rocky Mountains, it's easy to see why Calgarians spend so much time outdoors. In as little as an hour, Calgarians can be in the mountains to enjoy year-round activities like camping, hiking, river rafting, skiing and more.

Ontario may have longer summers, but with the Great Lakes nearby, the warm months are humid, and the winter feels colder than Calgary's winters. On the other hand, Calgary has hot, dry summers and snowy winters. During the cold winter months, Calgarians look forward to when the chinook winds come in, causing the temperatures to rise as high as into the high teens causing the snow to melt quickly. Calgary also is Canada's sunniest city, with 333 glorious days of sunshine each year.

When it comes time to decide where to settle down, it will likely come down to the desired lifestyle once the workday or the weekend has arrived. While both Calgary and Ontario offer a strong economy with job opportunities and high wages, Ontario surpasses Calgary regarding entertainment, transit, art and culture. Calgary on the other hand takes the prize for a laidback lifestyle, outdoor recreation and lower living expenses. 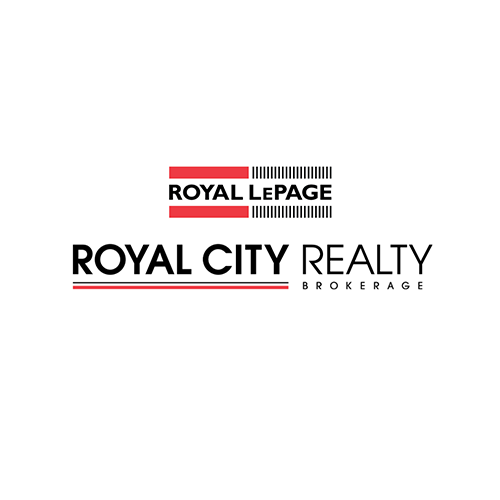