what do you know about Hunting? 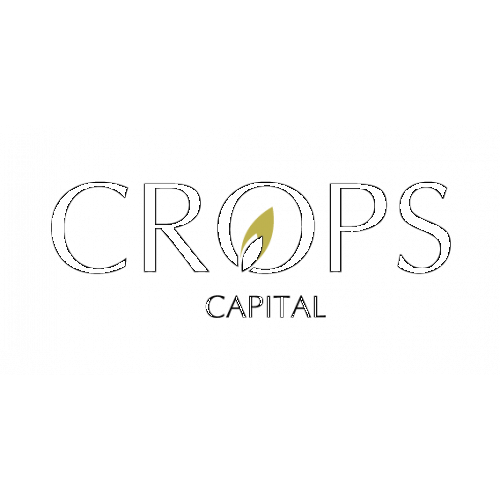 milehimodern Announces the Sale of a Designer Downtown Residence for $2.7M in Denver, CO