For many tourists, the allure of Costa Rica’s Central Pacific starts  once the imposing structures and the lively atmosphere of Jacó come into frame. The colorful ambiance and myriad of restaurants of the renowned beach town is usually seen as the first “real” highlight of the Pacific shoreline, but by doing so, many are missing out on some of the best experiences the region has to offer.

The Crocodile Bridge over the Tarcoles river, for example, tends to be mentioned in almost every recount of Costa Rican musts. After all, it’s just a quick pit stop to take some pictures of these impressive creatures carelessly resposing by the water, and then move along to one of the many beach options that’ll show up in the next couple hundred kilometers. Perhaps that’s a sensible decision with a tight schedule, but that’ll also mean totally skipping Carara National Park’s immersive nature.

Just a couple minutes after passing by the Tarcoles bridge, next to the highway is the entrypoint to Carara National Park. Despite being typically  overshadowed by it’s better known cousin in Manuel Antonio National Park, Carara is actually considerably bigger and hosts a wider range of biodiversity. That’s because its rich transitional forest is straddled between the dry ecosystems of Costa Rica’s northwest and the sodden rainforests of the Southern Pacific, making it the quintessential biological melting pot.

Through a handful of trails with varying degrees of difficulty, enormous buttress trees with their giant roots, multiple species of monkeys and dart frogs, and small mammals like the agouti, can be seen freely roaming the environment. Since the reserve area is expansive, and visitors are only a fraction of the amount typically found in Manuel Antonio, Carara positions itself as the best option for those seeking a more intimate and authentic experience with Costa Rica’s wildlife.

Barely 20 minutes from Carara you can find some of Costa Rica’s most relaxing beaches, in Playa Agujas, Playa Mantas and Playa Blanca. In opposition to the world-renowned surfing hubs of Playa Hermosa, Dominical and Jacó further down the Costanera highway, the aforementioned beaches differentiate themselves by having almost no surge and heavy waves, making them the preferred choice for locals seeking a more relaxed beach experience. 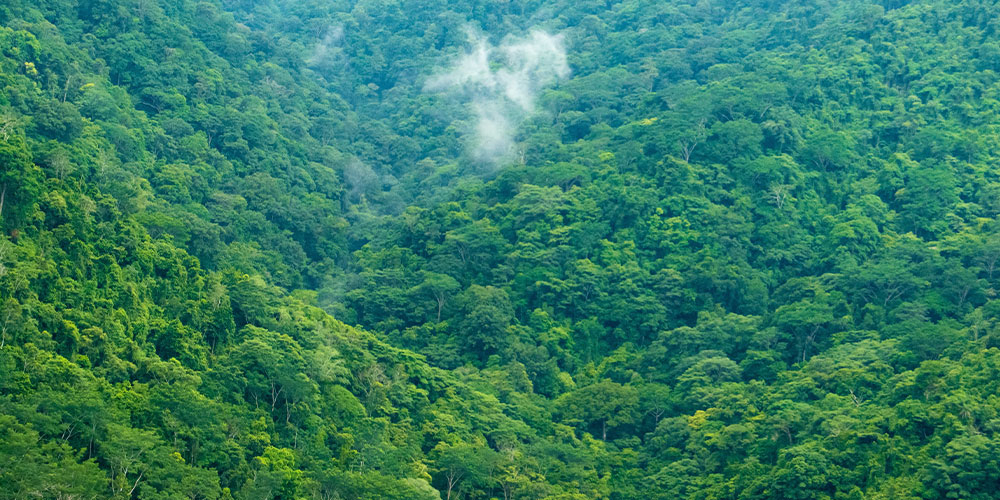 Playa Agujas, for example, is a certified Bandera Azul Ecólogica beach for its extreme cleanliness and perfect conservation, making its dark sand and blue waters a perfect match for those looking for a tranquil experience. Bordering the famous Punta Leona Resort, and attracting local tourists with their turquoise waters and thick backing jungles, Playa Mantas and Playa Blanca are some of the preferred destinations for those wanting a quick weekend getaway, or profiting from a national holiday.

Given the proximity to Carara, the biodiversity extends to these beaches, as white-faced monkeys, scarlet macaws and big iguanas can all be seen in the middle areas.

Finally, perhaps the lesser known of northern Puntarenas’ highlights is Waterfall Manantial de Agua. At 200 meters, this body of water is one of the largest in the country, and in addition to the mere experience of witnessing its overwhelming height, getting to the waterfall is an adventure in and of itself. All the wildlife mentioned earlier can be seen along the natural trails that lead downwards towards a small valley where refreshing natural pools can be found.

Merely an hour from San José, all these natural wonders benefit from a privileged and strategic position. Anyone looking for the authentic sights of the Central Pacific, while also having all the comforts of the Central Valley at hand, can look no further than its northwestern region in Tarcoles and its whereabouts. 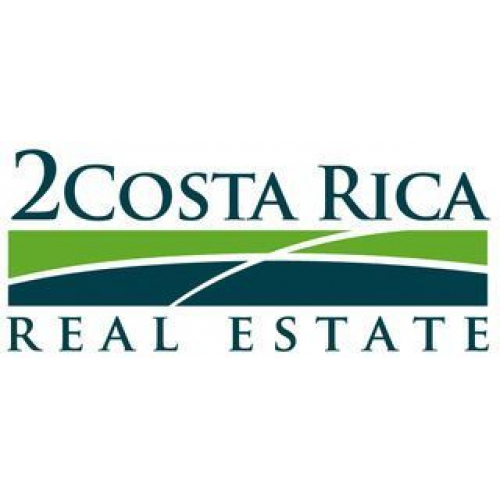