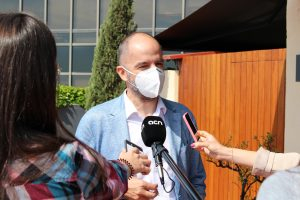 Last week we published the 2020 Market Report made with our data where we explained how we live the rental and sale real estate market, new and second-hand, during a year that was complicated and very different that we had ever lived before.

We called the press on a terrace in Barcelona to explain that in our case the data in the rental market were higher than 2019, but on the other hand, sales were lower, we also talked about how the real estate market was affected by the pandemic of COVID trying to move on.

In the case of the rental market, last year we experienced two important moments. The first, which affected the entire society, the lockdown caused by COVID, and we were without a market for 3 months. The second, the changes in the legal framework that made us withdraw our entire rental product from the market temporarily to adapt to the new regulations. Therefore, in the whole year we had about 8 and a half effective months.

If we focus on the number of contracts in 2020, we made 2% more than the previous year, with June and July being the most intense months, partly thanks to keep marketing different new construction development. About contract renewals, last year we did less because many tenants took the automatic extensions that were approved with the Decree Law during the state of alarm.

As we said, in September, the Rent Regulation Decree was approved which, in our case, the differences with the prices that we already had were very small. This new regulation and the constant changes in the legal framework have ended up causing some owners to decide to withdraw the property from the rental market and sale it, and an investment stoppage. Despite this, the average of the properties that we rented were in higher price ranges than previous years since the vast majority of people were looking for apartments that had terraces, natural light or community services such as swimming pools, or houses. So 60% of new rental contracts were above € 1,000 in rent.

Our experience during 2020 showed us that the rental offer was 10-20% higher than in 2018 and 2019, especially in the city of Barcelona. This happened because the demand that used to look for in the city disappeared, starting to look for rent outside the city with the characteristics that we mentioned previously and because the resignations in the capital increased.

The main characteristics of the properties rented in 2020, as we have already said, was that they had a private terrace or garden, most were apartments of about 90sqm with 3 rooms and with an energy label E, in the case of second-hand, or B if they were of new construction. As for GreenDEX, large parts of the properties were a G3 or a G4.

And the profile of the tenants, the vast majority were between 40 and 50 years old, having a medium economic potential since, as we have commented, the most rented type of properties were more “premium”.

In 2020, we did 18% less operations than the previous year, despite this, the average prices in which we moved was 6% higher.

In the case of the second-hand real estate market, we carried out 3% more operations and in higher price ranges, we could see that sales above € 500,000 grew a 10%. It was heard a lot that prices could go down, but looking at the data, we have not noticed any change. We have also seen that, if you really want to sell, the owners are willing to listen offers from customers. However, if one thing is clear, it is that the selling prices are related to the supply and sales of each area. In 2020, the market for houses with surfaces greater than 180m2 was very important and the search for properties with more than 4 rooms increased a lot. For this reason, the repercussions have been similar to previous years or even lower; when larger properties are sold, the repercussions per m2 built decrease.

If we focus on brand new properties, our operations on 2019 declined as a result of COVID, expectations of a price drop from potential customers that didn’t happen and due to having some very mature projects that we marketed. These are reflected in a decrease in the average sales per month, we have gone from 7 each month in 2019 to 4 sales per month.

Operations above € 1,000,000 were higher than in 2019, in fact, it was one of the most reactivated segments after leaving the strictest lockdown, because as we have said before, people were looking to leave the city of Barcelona to have houses with private garden, swimming pool and bright spaces and the trend has been sustained until now. Therefore, despite being a small market in terms of the number of operations, it is important in the amounts of the properties.

What didn’t work so well was the plot market because buyers were looking for being able to occupy the property immediately and not have to wait for the building of the house. 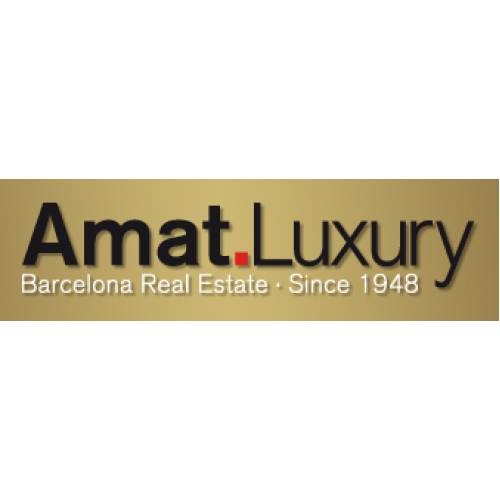