Escazu is one of the suburbs of Costa Rica with the highest population of expatriates. Good infrastructure, scenic beauty, and a host of amenities make this city the perfect combination of luxury and authentic local charm. Being the go-to suburb for expatriates looking to relocate to Costa Rica, it is ideal for those who are not interested in living in coastal towns but want to experience the beauty and amenities of this small country.

Escazu boasts one of the highest human development indexes and is one of the safest suburbs of Costa Rica, which has resulted in an array of diplomats and ambassadors choosing it as their home. The Embassy of Turkey, The Consulate of Australia, and The Embassy of Korea are located in Escazu, to name just a few. Moreover, it is the epicenter of some of the most luxurious malls and shopping centers, such as Avenida Escazu and Multiplaza Escazu, where you can find many high-end stores such as Max Mara, Zara, Armani Exchange, and Tiffany Co. 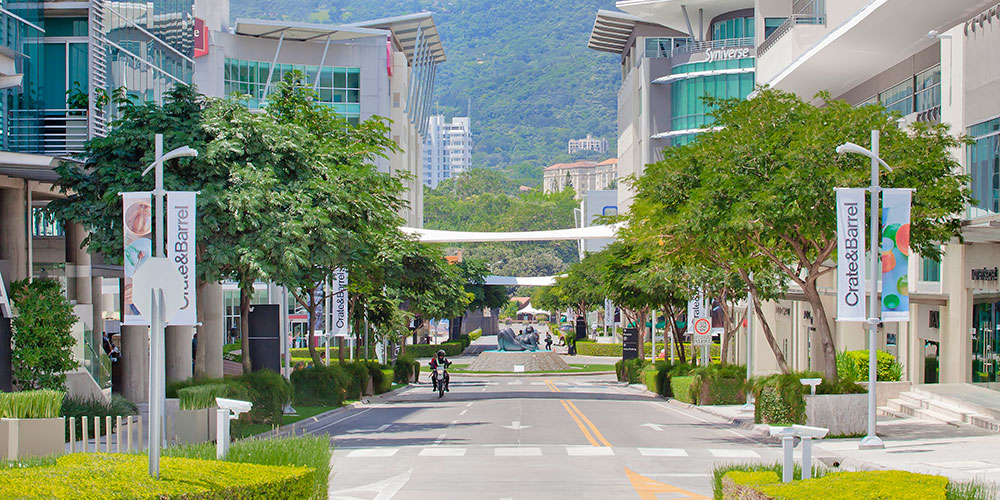 It is also one of the most sought-after areas of Costa Rica because of its accessibility; for example, it provides easy access to Route27 which connects to the Pacific and where beautiful beaches await just an hour’s drive away. Additionally, some of the most affluent and upscale communities of Costa Rica are located in this piece of the Central Valley, including Vivento, Central Park, Cerro Real, and many more.

It is also the home of top-ranked international academic institutions such as the Washington School, Mount View School, and West College to name a few, and more recently, the Texas Tech University joined the list, widening the offer. Also, some of the best medical private practices in the country can be found here. Highly trained and bilingual personnel is available to keep up with the demands of foreigners, offering exceptional service at a fraction of the price of any first-world country. An example of this is the CIMA, which is accredited by the Joint Commission International.

Naturally, the influence of foreigners has left an indelible impact on this city, and the gastronomical supply does not come short of the demand. You can indulge yourself in the many fine-dining options that include Mexican, Japanese, Italian, Venezuelan, Chinese, and of course, local food.

Even though Escazu’s thriving economy and infrastructural development have made it Costa Rica’s top cosmopolitan city, the good news is that it doesn’t lack what Costa Rica is all about.  Folklore is a very idiosyncratic trait of the city; so legends, myths, and masquerades are engraved in its dwellers and have made the city locally known as “The City of Witches”.

Additionally, the topography of Escazu also grants it an exceptional scenic beauty mostly comprised of hills and mountain ranges, offering a great offer of viewpoints throughout. For this reason, hiking is very popular in this city. With an unbeatable offer of elevations, Pico Blanco is one of the most popular hiking venues, offering demanding trails that meander all the way up to the peak of the mountain and take up to five hours to complete. 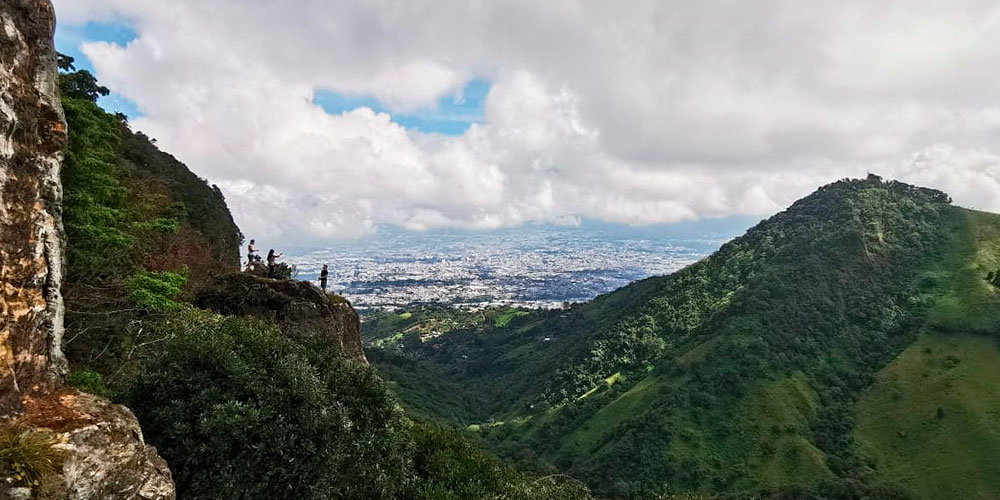 Escazu’s landmarks include some of Costa Rica’s most popular monuments, such as the Monumento del Nuevo Siglo (New Century Monument) which was built in 1901 and to this day remains standing, The San Antonio de Padua Church, which was declared a national architectural and historical patrimony, and the last standing adobe houses of the country.

Escazu remains the ultimate destination for residential and commercial development, where luxury, folklore, and the natural beauty of Costa Rica converge. If you are looking for real estate opportunities in the area, you will find many different options that range from luxurious penthouses for a couple of empty nesters, single-family homes, to expansive lots for residential development. Contact us and let us help you find your dream home in Escazu! 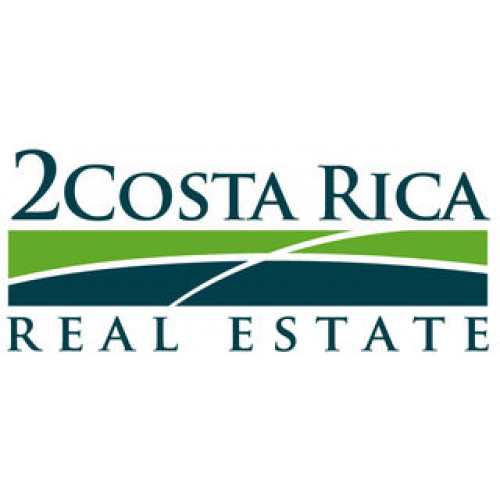 Getting To Know Alexandria Fish!