CRA Asked for Help Against the Fight for Mortgage Fraud

Mortgage fraud is on the rise, with more people claiming to make more than they really do in order to qualify for bigger loans. In light of this, the CMHC is aiming for lenders to get access to mortgage applicants’ tax data so that they can identify those who might inflate their declared income in order to qualify under the new rules.

CMHC released a statement saying that the current detection tools used by the mortgage industry are not at par with the level of fraud some people are resorting to, placing a limit on what fraud can be discovered or remain concealed.

The CMHC also shared via email that as of now, they do not know yet when the Canada Revenue Agency might help with the income verification although some industry experts predict that the cooperation between the CRA and CMHC could roll out in early October.

It is to be noted that CMHC is the largest mortgage insurer in Canada. In fact, they’ve insured 107,000 homes in just the first half of this year.

A 2017 study by Haywood Hunt & Associates states that mortgage fraud has risen 53% from what it was in 2013. This study did not specifically state the number of discovered fraud cases although a survey by the same firm found out that as much as 13% of Canadians would have no qualms about fudging their mortgage application.

Today’s stricter mortgage rules are fueling the fraud climate, making it more tempting for Canadians to lie on their mortgage application by inflating their income. For years, only a signed income form was required by some banks and what made it possible for contract workers and those who are self-employed to get a mortgage.

Lenders accept printed income statements from the CRA website although they are reportedly easy to alter and cannot be verified because the CRA is not allowed to give access to a taxpayer’s information to any third party even when a written permission is granted by the taxpayer in question. This will change under the CMHC proposal because it would give direct access to the CRA data so lenders can verify the income information provided by borrowers. Not everyone agrees to this, as compared to the rest of the world, Canada’s mortgage delinquency rate is very low.

Mortgage brokers, such as CYR Funding owner Rena Malkah thinks that income verification should be left to underwriters and that a person’s credit rating is a better gauge of one’s financial status, adding that someone with a good credit rating is good at managing bills and paying them on time. Still, some mortgage professionals like Vine Group’s Peter Kinch thinks that now is the time for the CRA to be involved in income verification, adding that a similar system works well in the United States.

Are you looking for your dream home in the Oakville area? If so we can help. Contact The Goodale Miller Team today! 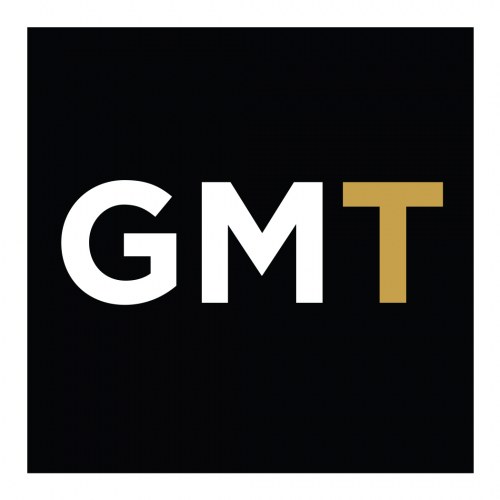 The Unknown Layers of Costa Rica

Why Cleaning Your Home May Be More Beneficial Than You Think