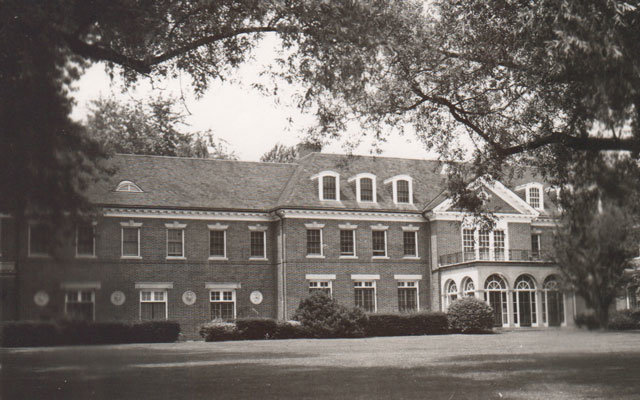 This week we are going to introduce you to another lost mansion, the original 1000 Lake Shore, former grand home of Louis Mendelssohn, and his wife Evelyn.

Louis Mendelssohn was a prominent figure in Detroit. He was born in Kempen, Germany, in 1853. His parents then moved to Detroit, in 1855. Having graduated high school he began working for the architectural firm of Sheldon and Mortimer L. Smith, and later as manufacturing draftsman in the car and locomotive department of the Michigan Central Railroad. Several years later he formed a partnership with Mortimer L. Smith, and together they worked on numerous buildings in Detroit and Michigan.

In 1882 Louis Mendelssohn relocated to Nebraska and established one of the largest architectural and engineering offices in the region. The firm specialized in designing buildings for the government and western railroads. He was particularly skilled at designing manufacturing plant architecture, so much so, that to increase his expertise he embarked on a five-year tour of the industrial and architectural centers of Europe. Source: The city of Detroit, Michigan, 1701-1922, Volume, by Clarence Monroe Burton.

In 1896 he returned to Detroit to focus on the auto industry. He became heavily involved with the Fisher Body Corporation, holding the position of treasurer and chairman of the BOD. His experience as an architect enabled him to take executive supervision on new plant construction, thus reducing any delays in construction for the Fisher Body Corps new plants. We understand Louis Mendelssohn, also a leading Detroit philanthropist and art patron, was a close friend of renowned architect Albert Kahn. Source: The city of Detroit, Michigan, 1701-1922, Volume, by Clarence Monroe Burton.

Mr. Mendelssohn had two children with his first wife (who passed), Gordon and Paxton, and a daughter, Lydia with his second wife, Evelyn Dumas whom he married in 1903. Prior to moving to his new home in Grosse Pointe he resided at 8415 Jefferson Avenue, Indian Village, and in a large mansion, located at 1781 Jefferson (on the corner of Iroquois Avenue), which he purchased in 1916.

In 1929, it would appear Louis Mendelssohn purchased the homes of Mr. C Howard Rose, and Mr. C. J. Becker on Lake Shore Road in order to create a large lot in which to build a grand Georgian style residence. The new residence was located at 1000 Lake Shore Road. The immense brick built home displayed all the fine architectural details one would associate with a house of this grandeur in the late 1920’s. Very little is known about the residence, or its architect. It is possible, given Mr. Mendelssohn was a trained architect, is that he could have designed it himself, or that Albert Kahn could have created it given Mendelssohn’s close friendship with him. Either way, no evidence has been found confirming the designer of the large, formal mansion.

We can confirm, as one would expect, the house was decorated beautifully throughout. It was filled with art, tapestries, priceless furniture, and many beautiful objects that the Mendelssohn’s had collected from their world travels. The interior was decorated with fine woodcarvings, frescoed walls and ceilings along with stunning Renaissance, French, and Oriental furnishings. All of the floors, in the rooms on the first floor, were either parquet or white and black marble. The dining room had teakwood-paneled walls, while the upstairs sitting room was paneled in bleached walnut. The second floor featured a master suite, and two guest suits, while seven maids’ bedrooms were located on the third floor. The seven car, five door garage had two apartments above it, each containing a living room, two bedrooms, bathroom, and a kitchen. The larger apartment also had a dining room. It is believed the home had a staff of 12, which included the butler, Melvin Hoover who worked for the family from 1921 until 1957. Source: Grosse Pointe News, 1959. 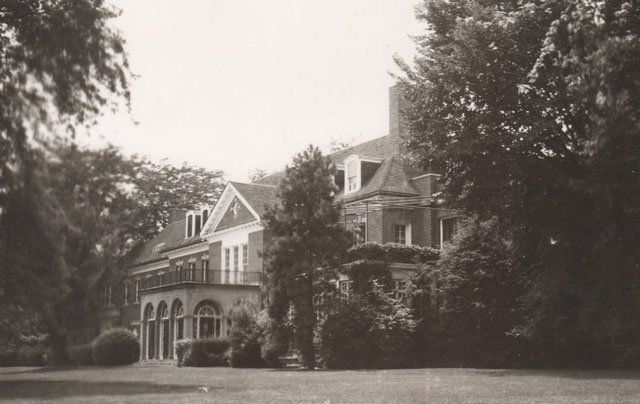 In 1935 Louis Mendelssohn passed. His wife Evelyn passed in December 1957 at her Lake Shore home. Following her passing, 1000 Lake Shore was sold, in 1958, to William C. Ford. Mr. Ford razed the property, and built an equally beautiful home in its place on the 7.38-acre lot, which was completed in 1960.

The Louis Mendelssohn home at 1000 Lake Shore was possibly one of the largest homes in Grosse Pointe. It was a stunning property, and was, in some respects, a private museum to the treasures the Mendelssohn family had gathered. If anyone has any additional information we would love to hear from you.

We would like to take this opportunity to thank Joe Mendelson (Louis Mendelsson was his great grandfather’s brother) for contacting us; it has been a pleasure to research the history of this historic home. 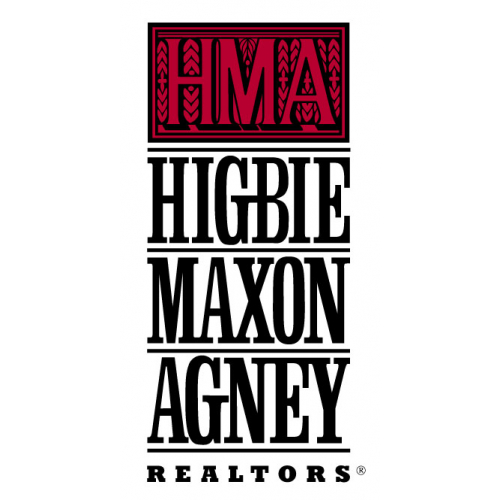