How to go on a VIP Holiday in Marbella

Visit Marbella and Puerto Banús, the synonyms of wealth and luxury on the Costa del Sol.

Marbella and Puerto Banús are known as the luxury gems of the Costa del Sol. Besides the fact that the city of Marbella has a very rich past, with settlements of both the Phoenicians, the Romans, and the Moors, it is also the luxury capital of Andalusia and actually the whole of Spain. Come along and discover where you can find all this luxury in Marbella and Puerto Banús!

THE MILLA DE ORO – A MILE LONG LUXURY IN MARBELLA

The Milla de Oro (The Golden Mile) is the ultimate luxury district in Marbella. Located in the western part of the city, it is the connection between Marbella and the marina of Puerto Banús. After reaching great fame in the ’50s, when the exclusive ‘Marbella Club’ opened its doors (the 5-star hotel of Prince Alfonso von Hohenlohe), the Milla del Oro has continued to grow thanks to the rich families and celebrities who built their summer residences in this district. Among them, for example, you will find the Saudi Prince Salman Bin Abdulaziz Al-Saud, whose impressive villa is most reminiscent of the White House in Washington.

Here in the Milla de Oro, whose name was invented by the German showman Roy Boston, you will experience luxury at the highest level. Here you’ll find the most exclusive hotels and along its lush boulevard, you’ll discover the chicest shops, restaurants, design bars and golf clubs.

The Milla de Oro is also known for its rich nightlife with exclusive nightclubs such as the La Suite Club (Puente Romano) and the Olivia Valere. Here you run the luxury risk of spending the evening dancing with one of your favorite stars at one of the famous theme parties.

But if you prefer a more peaceful environment, head for La Concha, the mountain overlooking the Milla de Oro. Here you will find the most luxurious buildings and beautiful views of the city.

This former small fishing village was completely renovated in 1963 by the famous project developer José Banús and was later renamed Nueva Andalucía or New Andalusia. The project was intended as a residential area for citizens who were not as rich as the sultans, kings, and celebrities who had already settled in the Milla de Oro.

From its location opposite the Puerto Banús, you can see the center of Marbella and the African Coast and from the small hill that surrounds Nueva Andalucía, it is even possible to catch a glimpse of the dwarf state of Gibraltar. Above all, Nueva Andalucía is best known as Golf Valley, as you will find 4 golf courses in the area, which makes this area the highest concentration of golf courses per inhabitant. 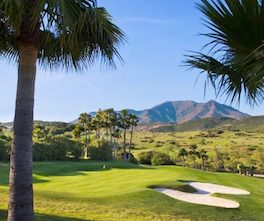 This largest luxury shopping area in Southern Spain, known for offering the highest number of luxury shops per square meter, offers its visitors every form of luxury you can imagine. During your walk, you will discover the most luxurious yachts, Ferrari’s, Maserati’s and the most glamorous showcases of Louis Vuitton and Prada, each in their own way decorating the Paseo Muelle de Ribera with their presence.

It was founded in the early 1970s following the project of José Banús and the Swiss architect Noldi Schreck, who also founded Beverly Hills. Soon after, Puerto Banús became one of the most famous ports in the Mediterranean. Her fame hastened her so far that even the royal couple, King Ranieri and Grace of Monaco, were present during the inauguration.

The golf courses of Marbella
The area of Marbella and Puerto Banús has no less than 12 spectacular golf courses. It will come as no surprise that this region is also known as the Costa del Golf. One of the most famous golf clubs is undoubtedly the spectacular Real Club de Golf Guadalmina, located in the district Guadalmina, in the western part of Marbella. 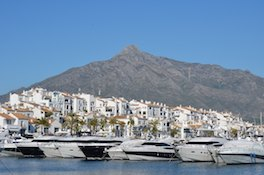 Another excellent place to go shopping in Marbella is in the La Cañada shopping center, located in the north of Marbella. If you are looking for a more authentic environment, take a walk through the historic center, where you can find many picturesque shops among the very beautiful squares. 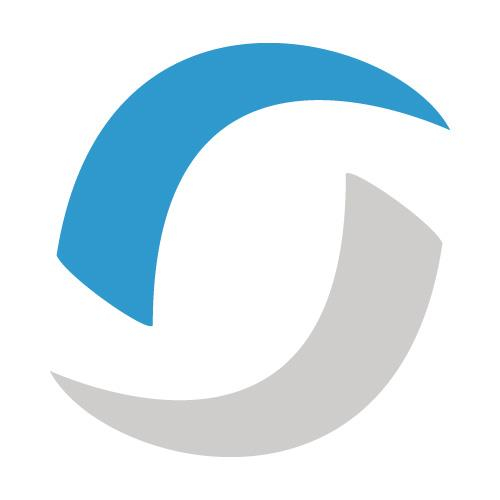