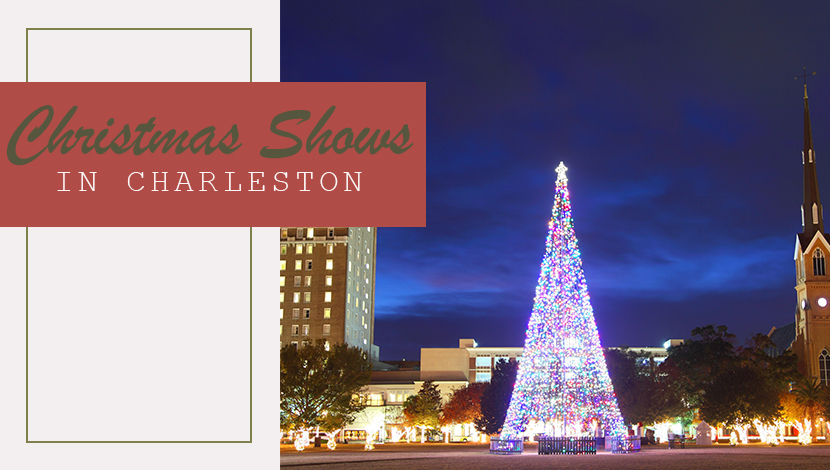 While Charleston is known as an arts beacon in the South year-round, the Holy City art scene glitters during the winter holiday season. So, grab your jingle bells and make your merry way to these beautiful venues, all decked out for the holidays with the best shows in town!

Located in the historic French Quarter, at the corner of Church Street and Queen Street (formerly Dock Street), the Historic Dock Street Theatre is America’s first building to be used for theatrical performances, with its first show on February 12, 1736. After undergoing a $19 million renovation in 2010, the intimate theater remains one of the most cherished and iconic sites in Charleston.

It’s everyone’s favorite elf, Buddy! Based on the heart-warming and hilarious 2003 Will Ferrell film, the Charleston Stage Company presents “Elf the Musical” at the beautiful Historic Dock Street Theatre for multiple performances. If you’re looking for a family-friendly event to get you in the holiday mood and spread seasonal cheer, this is it!

The Best Christmas Pageant Ever

For even more kid-friendly entertainment, check out Dock Street’s Family Series performances of The Best Christmas Pageant Ever this December. Adapted from Barbara Robinson’s classic book, the Herdman family antics inspire kids and their families to rediscover the true meaning of Christmas.

The new Gaillard Center was completed in 2015 and features the 1,800 seat, opera house style Martha and John M Rivers Performance Hall, possibly the most resplendent and acoustically perfect performance venue in Charleston.

This Charles Jones adaptation of the classic Charles Dickens A Christmas Carol is rich with festive costuming and exceptional singing and dancing from the 23 member ensemble, Nebraska Theater Caravan. Live musicians and Broadway-style scenery add to the inspired holiday story that audiences love in this Christmas classic.

Historically known as The Tower Depot, the Charleston Music Hall, built in 1849, originated as a passenger station of the South Carolina Railroad. Following the Civil War, the building had a stint as a manufacturing facility, but closed during the Great Depression. The building sat vacant and derelict for sixty years until 1995, when the Hall underwent an amazing transformation into an arts venue. With more than 900 seats across the floor and balcony levels, patrons are pleased with any seat in the house!

A Charleston tradition for more than 20 years, former Broadway stars Brad and Jennifer Moranz are bringing back audience favorites while creating entirely new musical performances and comedy sketches — all with a holiday theme. This Charleston musical variety show- in a vein similar to the famed Radio City Music Hall Christmas- is filled with holiday classics, hilarious comedy, and a chorus line of incredible dancers. The cast features professional singers, dancers and musicians from around the country as well as some of Charleston's most talented performers.  Thursday, December 19th is Kids Free Night.

37 John Street
For more information, visit bradandjennifermoranz.com
Or call the box office at 843-853-2252

Shows at 3pm and 7pm

For many lowcountry families, seeing the Nutcracker is a beloved, annual tradition. This touring Russian troupe brings a vibrant rendition of the classic ballet favorite. In this version, the Clara-like character is named Masha and is guided by the Ballet’s exclusive Dove of Peace to the Land of Peace and Harmony. 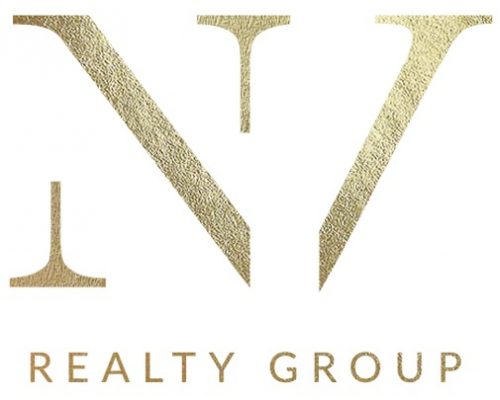