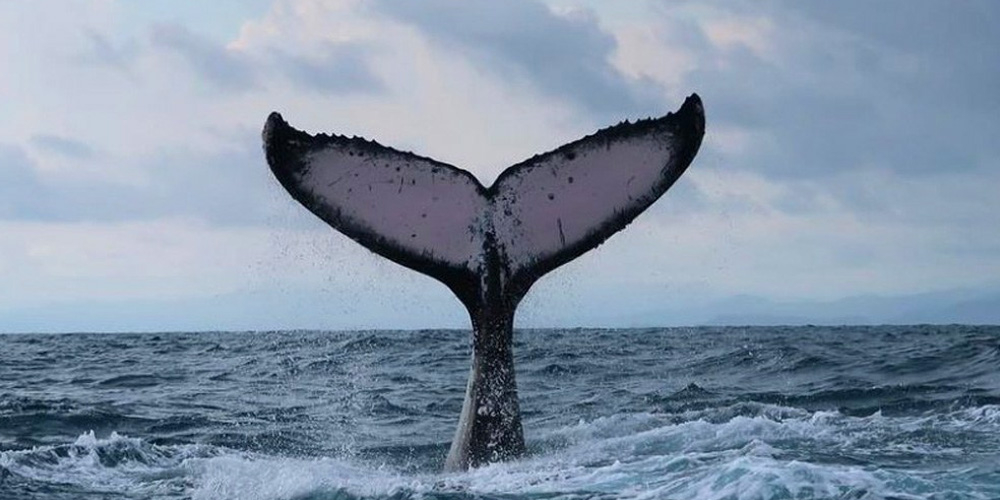 August is one of my favorite months here in Santa Teresa.  Almost every day of August we enjoy gorgeous sunshine, great waves and dramatic sunsets as the storm clouds move in for the evening. This is the time of the Humpback Whale migrations, and whale spotting is almost a daily occurrence. It is also the last month of the season for us here.  Town is still busy with activity but slowing down. As September approaches local residents start to discuss their travel plans or get ready to enjoy the quiet rainy months of September and October.

As we approach the end of our season, this is a good time to look back over the events of 2019 and assess the market. Year to date, 2019 has been a year of much activity and positive developments, with both the sales and rental markets continuing to flourish and progress.

We have seen a lot of movement on the beachfront in the last 12 months, with multiple sales of both beachfront houses and beachfront lots in Mal Pais, Santa Teresa and Hermosa.  This year also saw the inauguration of the new luxury beachfront hotel - Nantipa, which has already garnered a large number of 5-star reviews.

Away from the beach, there are a number of new condominium projects in the works, but for the moment Maramar continues to be the only existing condominium complex in town.  Resales within Maramar have been going strong and the developer currently has only two more ocean view lots to sell. 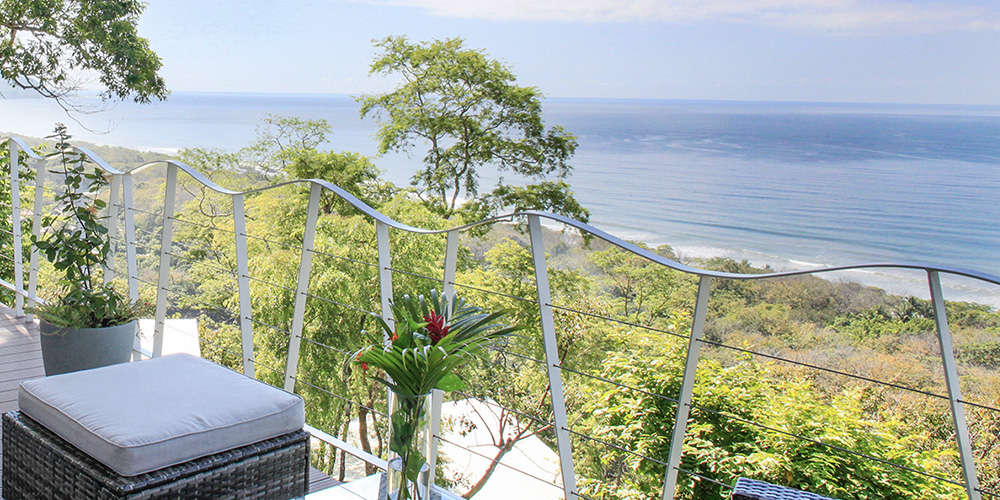 There has been movement in luxury, ocean view house sales, but more so in the mid-range budget (houses of a good quality and design, within the $450,000 to $900,000 range).  And sales of raw land continue strong – sales have occurred in all budget ranges from $22,500 up to $2,000,000, from ocean view residential lots to main road-front commercial lots, and everything in between.

In terms of the rental market, in the last two years a large number of new houses have entered the short-term rental sector. As a result, whilst almost all rental houses are achieving fantastic occupancy rates in the high season, there is a lot of competition in the rainy season. We have seen a move by a number of owners towards favoring long-term rentals. The increased enforcement of regulation over the short-term rental market (requirements for Municipal permits) and the increasing number of families that are looking to live year-round in Santa Teresa may also be encouraging some owners to consider longer term rentals.

We have been enjoying some of the new restaurants in town this year – DriftBar Restaurant, the Cevicheria, Café Cafca.  And are also excited for the opening of the new hotel and restaurant House of Somos.  The new season will also see the opening of new commercial spaces close to La Lora and further north close to Soda Tiquicia. 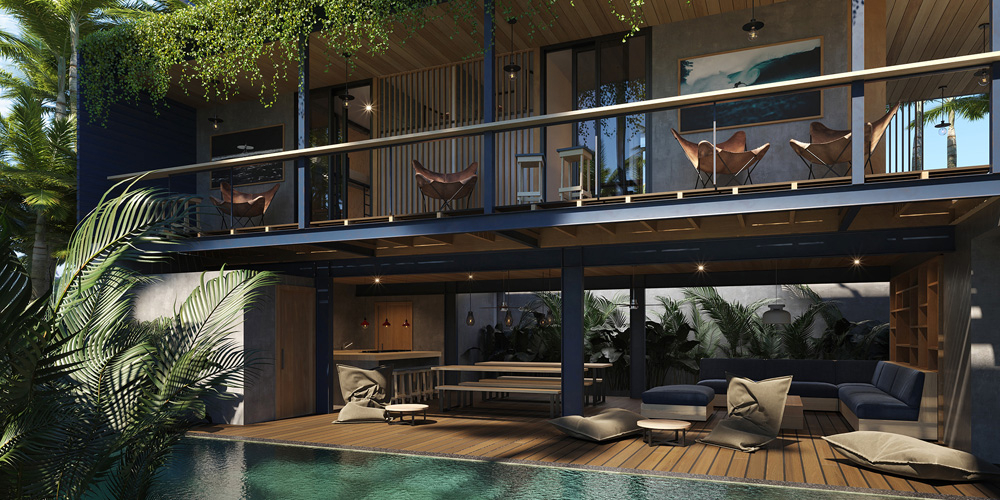 Here are some of the positive developments in infrastructure that have occurred over the last couple of years, which will continue to impact the market in the coming year. 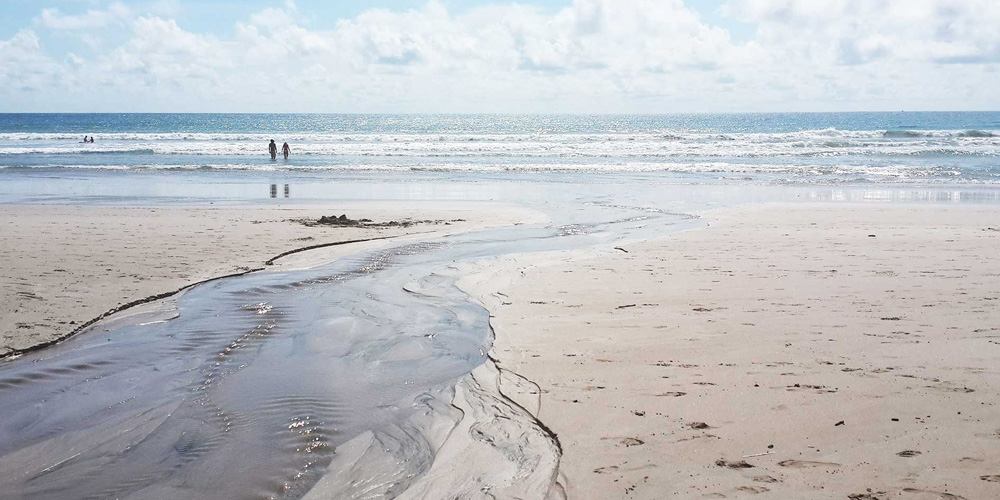 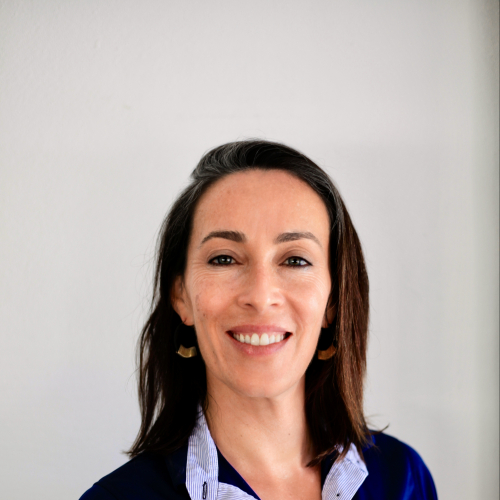