We are proud to announce that the Treasure Hill Conservation Purchase finally closed, and Summit Land Conservancy raised enough money to conserve the Osguthorpe Parcel.

I moved to Park City in October of 2005, and for as long as I can remember, the potential development of a parcel of land above Old Town has been in the middle of a contentious debate over a 30 plus year old development right. Due to the overwhelming approval by Park City Voters, the actual protection of the land to remain recreation open space has officially come to an end. On March 20th, the City of Park City became the official owner of the land.

The Osguthorpe Parcel is 158 Acres just East of Willow Creek Estates on Old Ranch Road. They were about $375K short going into last weekend with time running out on the purchase. Over 1100 locals committed $4.5 Million, and the remainder came from Federal Grants and the Osguthorpe Family. Another great preservation effort by the Summit Land Conservancy! 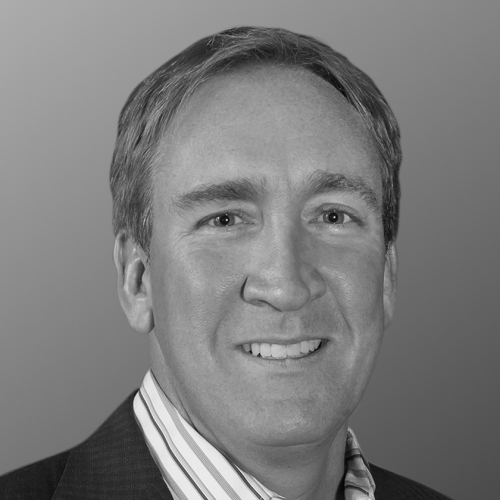