Ansley North’s Managing Broker, and one of the Founding Partners of the office, is 23-year industry veteran Rhonda Haran. Commenting on the group’s decision to join Ansley Haran stated, “We were attracted to Ansley Atlanta largely because of their commitment to a high standard of excellence and a culture of people first.  Ansley is an outstanding representation of what a real estate firm should be – authentic, collaborative, creative, and a place where everyone has an opportunity to grow and thrive. It was a great fit for all of us from the onset, and we are delighted to be a valued part of this fabulous organization!” The new Ansley North office is temporarily located at Avalon until a permanent office is opened later this year in downtown Alpharetta.

Established in 2015, Ansley Atlanta Real Estate was recently recognized as one of the most inspiring companies of 2018 by Inc magazine and listed as number 989 on the Inc 5000 list of fastest growing private companies in the United States. An extensive international network, along with an unparalleled depth of knowledge and experience in the Atlanta market, have combined to produce explosive growth and results, helping Ansley outpace companies with decades of established business and exposure to become one of the top-performing residential real estate firms in metro Atlanta. 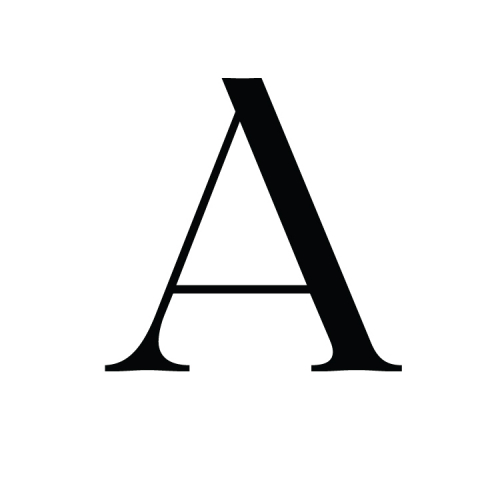 The New Issue of Truly Telluride is Live!