Names are an important part of creating character. Naples itself has been defined by being called "Naples" in a lot of our architecture. When you look around the town you can often pick up a bit of history garnered from the names of things. This is very notable when it comes to roads. I think most people that move to any new town/city are curious to see where the road names come from. We see people’s names on buildings, parks, community centers, roads and the like and many times it is the same name. In looking up these names most are found to be the “movers and shakers” and have a lot to do in the settling and growth of a town. Some of the major roads in Naples, Florida, are listed below:

For consultation on the luxury real estate market in Naples please contact Adam Carriero at 239.641.3876 or adam@gcipnaples.com 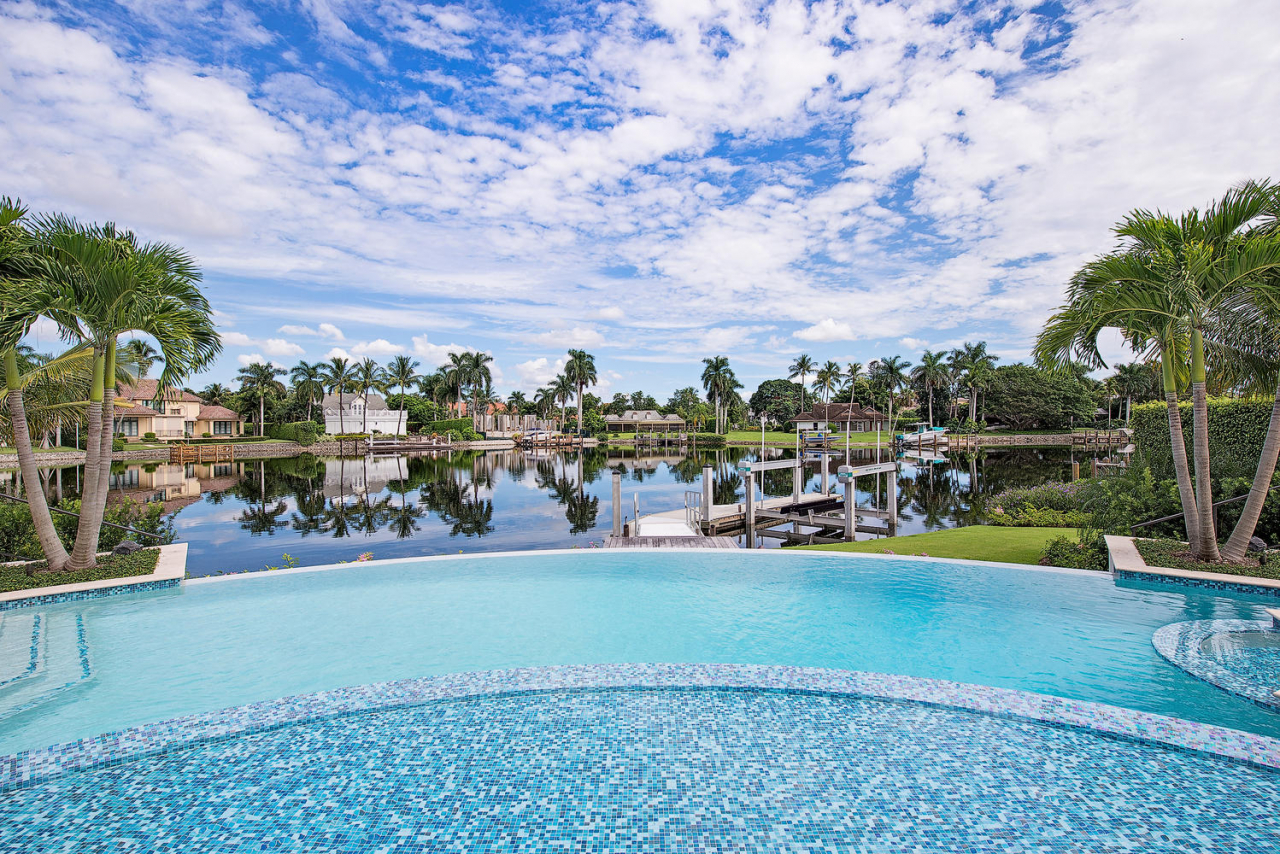