Hawaii Business magazine is pleased to announce the Top 100 Realtors for 2015 – the gold standard in identifying the state’s top performers. This list is the only objective ranking of real estate agents in Hawaii for the ninth consecutive year.

#1 Realtor in the State

He’s No. 1. Robert Kildow of Hualalai Realty took top honors with only 14 transactions. Each of those deals were for luxury properties at the Hualalai Resort – including the state’s most expensive residential sale of $17.9 million. On average, Kildow’s transactions were $7.9 million. On several sales, Kildow was both the selling and the buying agent, which means he received double credit, per our methodology. 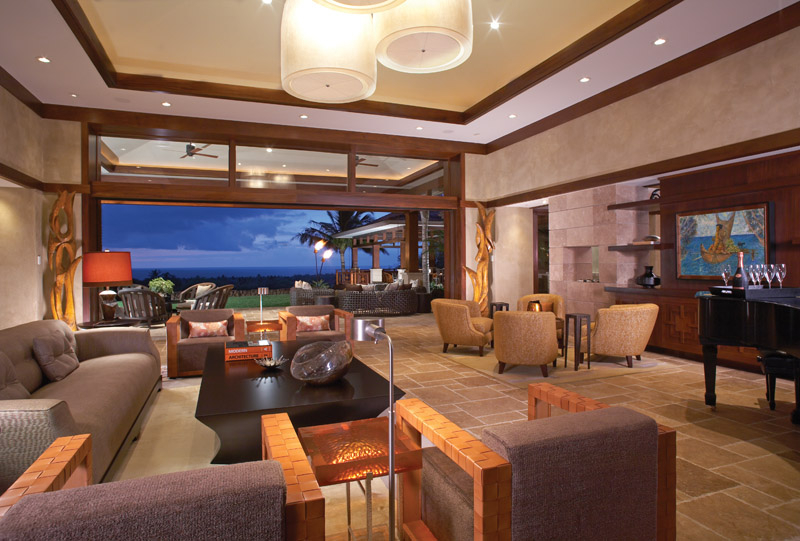 Above is a picture from inside the highest-priced home sold in Hawaii during 2014. The seven-bedroom, seven-bathroom property with a 70,000-square-foot lot at the Hualalai Resort sold for $17.9 million. The home included a gym, a theater with a drop-down, 110-inch screen and a wine cave that holds 3,000 bottles.

More to the story online: http://www.hawaiibusiness.com/top-100-realtors-2015/ 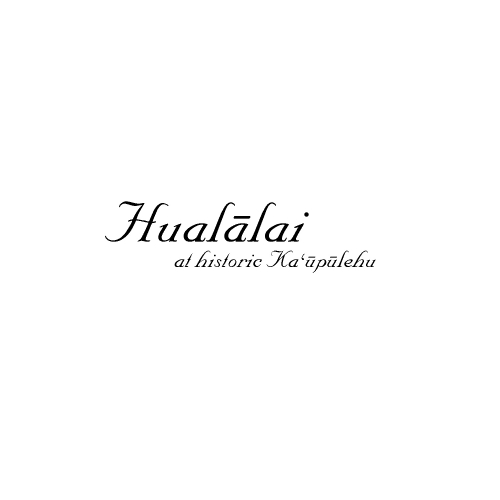