Denver, Colo., October 26, 2014 – The term “dream home” is loosely used in the real estate industry, but seldom a property hits the market that is inspired by a true dreamer. Designed by Walter S White, protégé of Frank Lloyd Wright, nestled in the foothills of the Black Forest, in Colorado, is a home for sale created by perhaps the most famous ‘non architect’ of his time.

Studying under the famous Frank Lloyd Wright at Taliesin West, Wright’s winter home and architectural campus in Scottsdale, Arizona, White perfected his craft as an inventor and industrial designer. Throughout his career White was known for his independence and lack of pretension. He refused to sit for his State of California architectural license examination until the early 1990s, then in his mid-seventies. Up until then, the State of California required he write “Not an Architect” on his plans and designs, yet the homes he has created, official architect or not, are perhaps the most architecturally savvy on today’s market.

Specializing in unique homes with a focus on solar energy and steel structuring, White has masterfully incorporated both elements into the Ventanas home.

Spanish for windows, Ventanas, is truly one of a kind. With more than 300 windows, the aptly named home combines two of White’s most recognized innovations; pivotal windows capable of heat exchange, and the hyperbolic paraboloid roof system. The Ventana home is one of classic White design. “The home has an incredible architectural style and design and inarguably an international or global feel to it,” said Wanda Ford, listing broker at Fuller Sotheby’s International Realty.

The outside perimeter of the house is all glass, shaped in a ¼ arc, featuring 340 degree views of the front range with views centering on Pike’s Peak and the Spanish peaks rising from the southern plains. Every spring and fall the windows are pivoted around their vertical axis to position the solar glass panes either toward the inside or outside, to heat or cool the house as necessary.

The Ventanas property is constructed of steel beams anchored in concrete. The roof is carried by the steel beams so that there are no supporting interior walls on the upper level and the 10 degree curved pitch of the solid fir roof is designed to promote the flow of air from the lower to upper windows to cool the home naturally in the summer. The unique features of the home include a secondary glass-walled summer home 90 feet from the house. The elevated steel beam and glass constructed home sits tree-top, providing the best view for watching tennis matches below on the regulation tennis court.

Original pieces from White’s mentor adorn the home, including sliding panels to separate the main living area from the dining room, designed by Frank Lloyd-Wright for his Lake Geneva Hotel, in which they were once installed.

Ventanas is co-listed with Wanda Ford and Doug Oskinksi of Fuller Sotheby’s International Realty. Listed at $1,950,000, Oskinksi believes it to be one of his most unique listings.

“It represents an opportunity to own something you don’t typically see in Colorado. Clean, contemporary architecture taking advantage of expansive front range views on acreage is just something you don’t see often. It’s a rare find,” he said. “Similar luxury homes in different cities would command a much higher price point, especially designed by such a unique architect.” 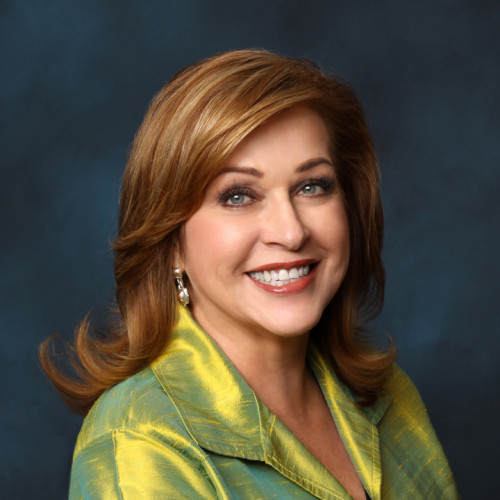