Courtesy of The Dawn Thomas Team 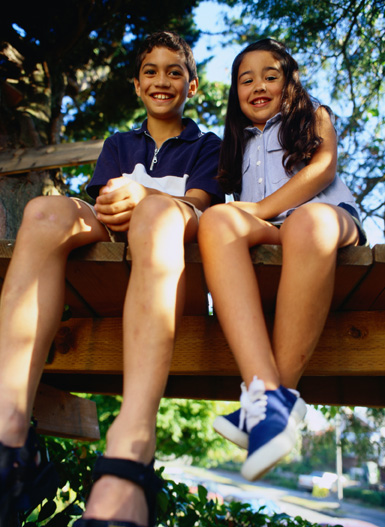 So much has been made of the housing crisis and what has been left in the wake of the damage, but one of the most pertinent questions has been- what’s going to happen next? A lot of that has been figured out *think lenders having tighter guidelines, more cautious Buyers and Sellers, the dwindling ‘flipping’ market etc* but one thing that has recently come out is the best news for the Real Estate market here in the Silicon Valley and beyond: people still want to own homes and they still believe in the idea of homeownership!

During the financial crisis, 4 million American homeowners lost their homes to foreclosure, and one-fourth of all mortgage-holders fell underwater on their loans. The decline in value of real estate attributed to the housing crisis led to a dramatic loss of wealth, as the fall in home prices wiped out more than $8 trillion in equity. But did these turn of events have a serious impact on how Americans view homeownership? Not according to a study by Harvard University’s Joint Center for Housing Studies, titled “Reexamining the Social Benefits of Homeownership After the Crisis.”

Making sense of the story