I was approached by a client that was interested in upgrading his housing.  The family has 2 children and they are ready to attend a school that is believed to have a better calibre of education than the one offered in their immediate location.  For the children to attend the better school it required them to move closer to this school.  They found several homes in this better schooling area and were excited to select one of these homes and make the move.  I suggested that they put their current home up for sale, sell it with a long close so they may have two things going for them.  Firstly they would know exactly how much equity they have going forward with the new bigger home and secondly it would allow them to ride the market down as things were getting a little softer in the market.  They would probably benefit from this as every month that went by as the newer home would become cheaper for them.  They pondered this suggestion but they didn't listen.  They decided to go with another salesperson that just wanted them to commit to the newer, bigger home and suddenly they found themselves in a "BOX".  The closing of this bigger home was coming closer and closer.  As expected the current home that they are in now is still waiting for the right buyer.  Their expectations of that selling price to make the deal work for them is not coming together.  Now what do they do?  Should they walk from the deposit of the newer bigger home and risk getting sued?  They want the newer and bigger home that is closer to the ideal school but the math doesn't work now.  What a dilemma.   I told them but they wanted to listen to a salesperson not a responsible agent.  Pay up now!!!! 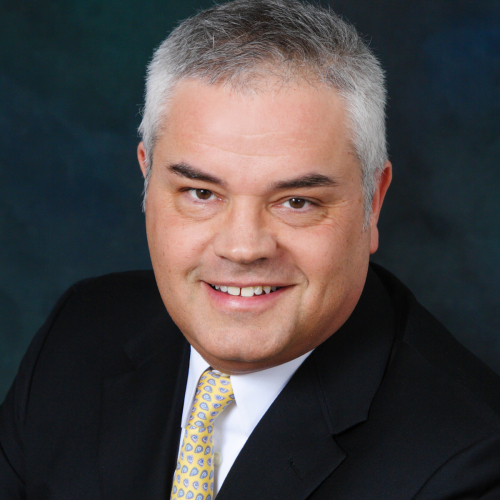 Niagara Where There Is Always Something To Take In!

The Benefits of Staging Your Home for a Successful Sale