Florida's existing home sales surged in March, recording the single biggest month since late 2005. Sales of condos and homes jumped 36 percent from February to March, surpassing the national rise of 3.7 percent, according to figures from the Florida Realtors and the National Association of Realtors.  Seventeen Florida regions reported higher sales last month, and it's the fourth consecutive month that statewide sales have exceeded the same month in the prior year.  The study also noted that a full 35% of buyers were CASH BUYERS.

Well, that is good news...interesting, too, that cash is moving back into hard assets and out of currencies. 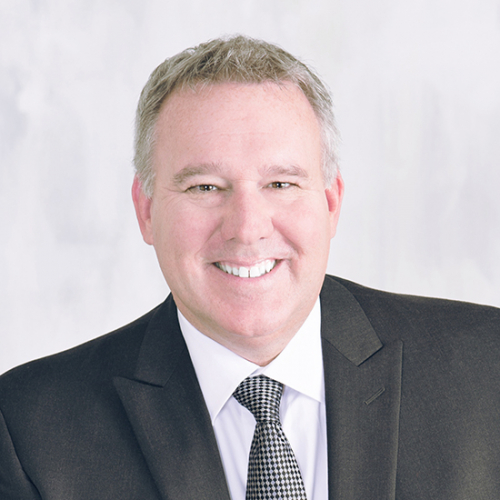 milehimodern Announces the Sale of a Modern Ranch Retreat for $2.8M in Westminster, CO